Trafikborgarrådet about the bicycle chaos "We must solve the situation"

Many bicycle commuters are frustrated by the poor parking facilities around Central Station. And lately, the places have become even fewer. 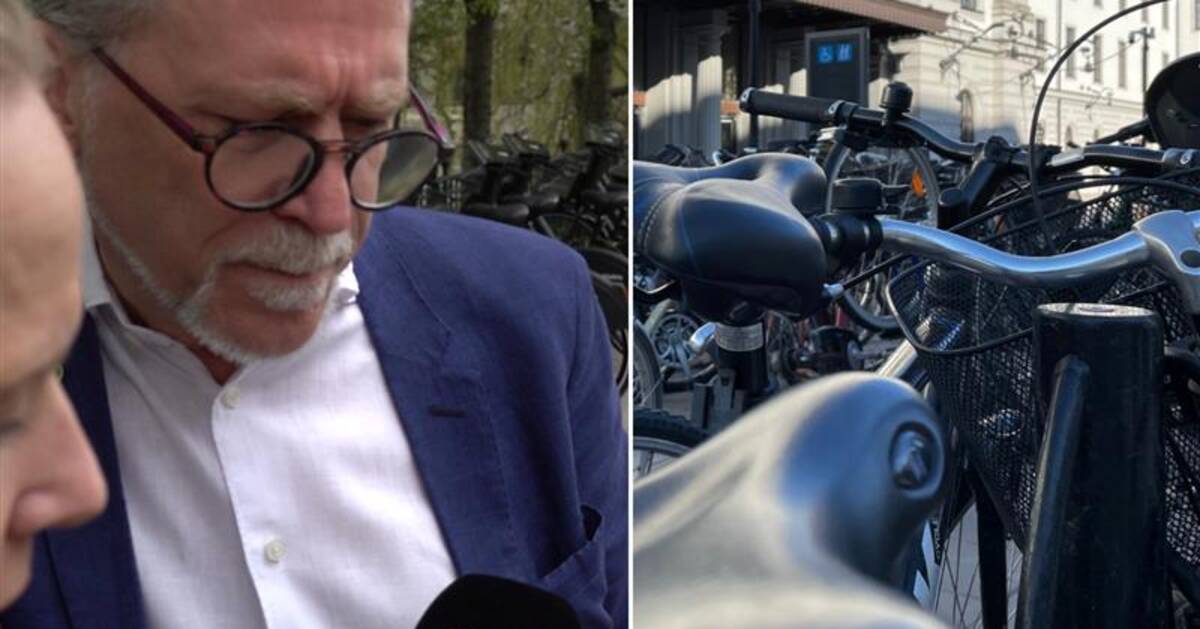 Due to vandalism, the city of Stockholm removed around half of the bicycle stands under the bridges into the Klaratunneln.

Can this have the consequence that you do not take the bike?

Jernhuset, which owns the land outside Central Station, has also reduced the number of parking spaces for bicycles, to make room for outdoor cafes.

However, Jernhuset does not want to stand up for an interview to respond to the cyclists' criticism.

Hear Daniel Helldén react to the situation at bicycle stands outside Centralen - in the video.