The deputy commander of the DPR engineer platoon with the call sign Krot told RIA Novosti that, according to eyewitnesses, the militants of the Ukrainian nationalist Azov regiment, when retreating from Mariupol to the Azovstal plant, burned the adjacent buildings, "often with residents in the house." 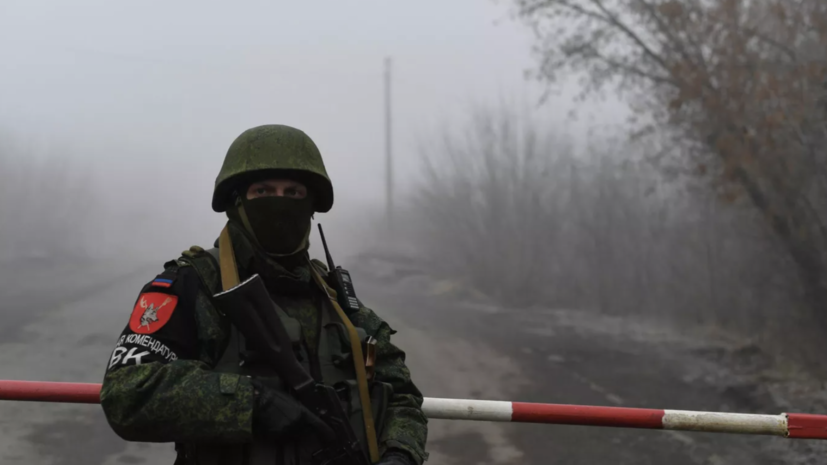 As the deputy platoon commander of the republic stated, this was done in order to “not leave behind a clean territory” in which the forces of the DPR and Russia could gain a foothold.

Earlier, the Russian Ministry of Defense reported that the Russian Armed Forces completely liberated the territory of the Azovstal metallurgical plant in Mariupol from the Ukrainian military.

According to the Ministry of Defense, a total of 2,439 Ukrainian military and Azov militants laid down their arms and surrendered.