The Austrian authorities have frozen the assets of Russians for a total amount of about €254 million, ORF TV channel reports, citing documents from the Chancellor's office. 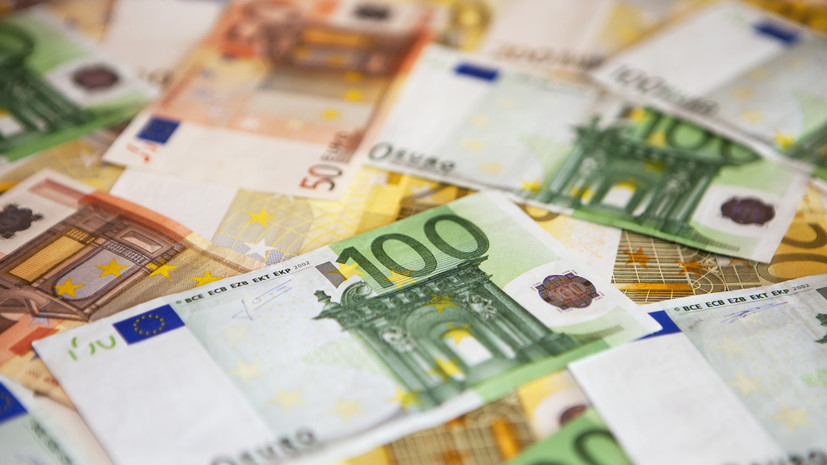 “Amid European sanctions against Russia, Austria has frozen Russian assets of about €254 million in 97 accounts,” the statement said.

It is noted that a working group within the Department of State Security and Intelligence under the Ministry of Internal Affairs of the republic is engaged in the search for Russian assets.

Earlier, Deputy Chairman of the Security Council of Russia Dmitry Medvedev commented on the situation with anti-Russian sanctions.