New floods occurred this weekend after two days of torrential rains. It happened on the east coast of the country. The situation is complex: a few hundred people have… 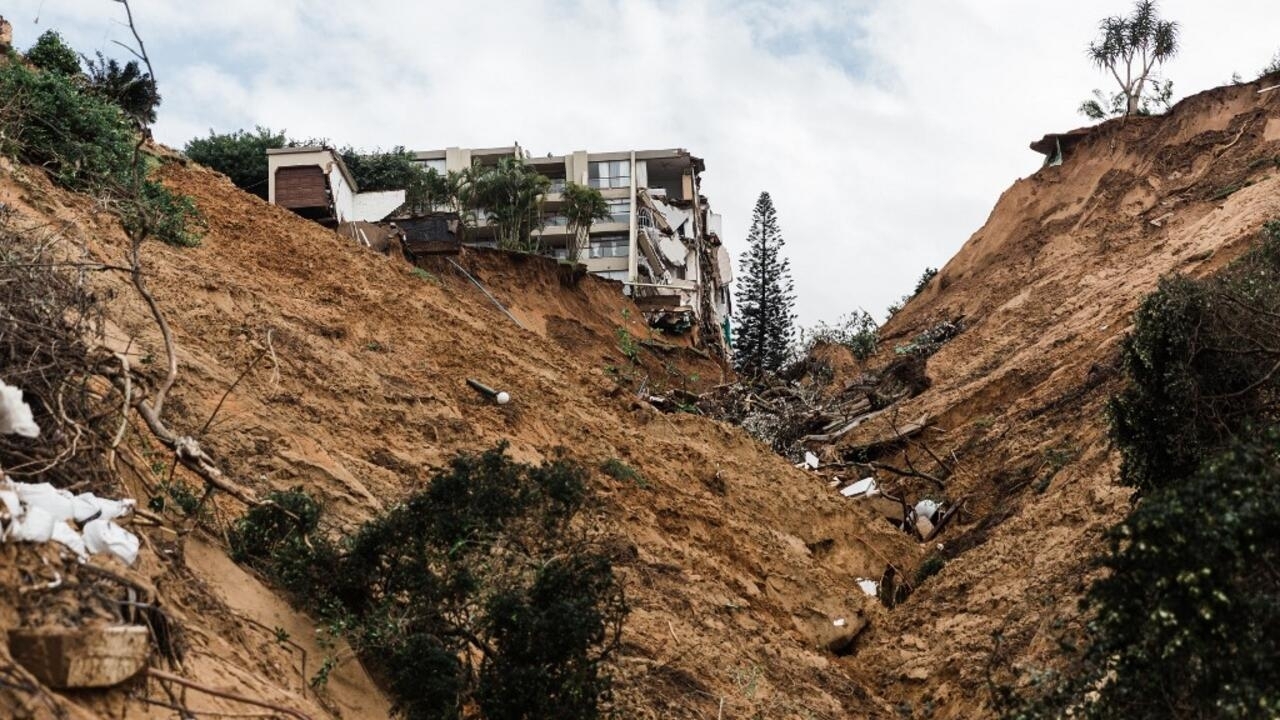 It happened on the east coast of the country.

The situation is complex: a few hundred people have had to leave their homes.

No victims for the moment, but the material damage is important.

Portions of gutted roads, broken bridges and overturned cars: several districts of the Durban agglomeration are totally disfigured by the rains that have fallen over the past two days.

The treatment plant is damaged.

", explains the chief minister of KwaZulu-Natal.

There is no more electricity.

The water and mud rose to the 2nd floor of my building... We couldn't get out

We had to wait for help to arrive.

Nearly 250 people were evacuated preventively overnight from Saturday to Sunday.

Rescue operations continued throughout the weekend.

82 reception centers were hastily opened to accommodate the victims.

The army has been mobilized to come to the aid of the firefighters and the police, who are in great demand.

At the end of April, the torrential rains claimed nearly 450 victims.

The president then triggered a state of natural disaster.