About 50 intercontinental ballistic missiles (ICBMs) "Sarmat" will soon be placed on combat duty in Russia. This was stated by the General Director of "Roscosmos" Dmitry Rogozin. 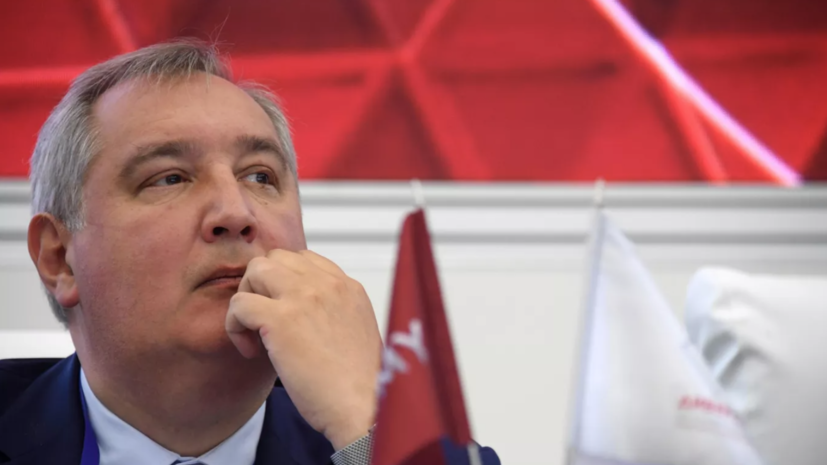 In Telegram, he brought a video with a funnel from being hit by one of the training blocks of the Sarmat rocket.

“We will soon have almost fifty such “Sarmatians” on combat duty,” wrote Rogozin.

Earlier, the head of Roskosmos said that the first serial Sarmat missiles would be put on combat duty at the end of autumn.