More than 140 courtyards flooded in the Rostov region

The press service of the Main Directorate of the Ministry of Emergency Situations of Russia for the Rostov Region stated that the water level in the Don exceeded unfavorable levels, as a result of which 146 courtyard territories in the Azov region of the region were flooded. 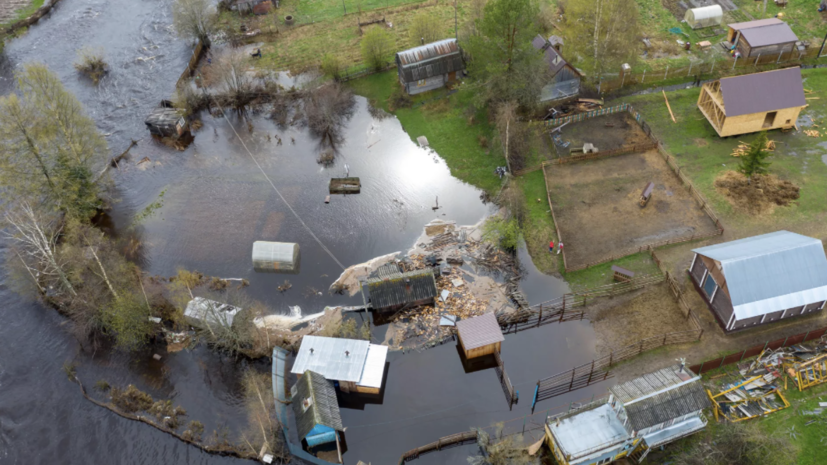 “As a result of surge phenomena caused by the southwest wind, there was an increase in water levels at the mouth section of the Don River to unfavorable levels.

In the course of monitoring by the operational groups of the Ministry of Emergency Situations, it was found that 146 courtyard territories in the Azov region were flooded in 11 settlements, ”TASS quoted the statement as saying.

As of 06:00 Moscow time on May 22, there are no flooded residential buildings.

161 people were involved in the elimination of the consequences of the disaster, 55 pieces of equipment were involved.

In April, the Main Directorate of the Ministry of Emergency Situations for Udmurtia reported that in the village of Yagan, Malopurginsky district, eight adjacent territories were flooded due to flooding.