An inmate at the Hällby institution outside Eskilstuna has reported the institution to the Ombudsman as he is said to have had onions in his food, despite the fact that he is allergic. The Ombudsman is now requesting an opinion from the Swedish Prison and Probation Service. 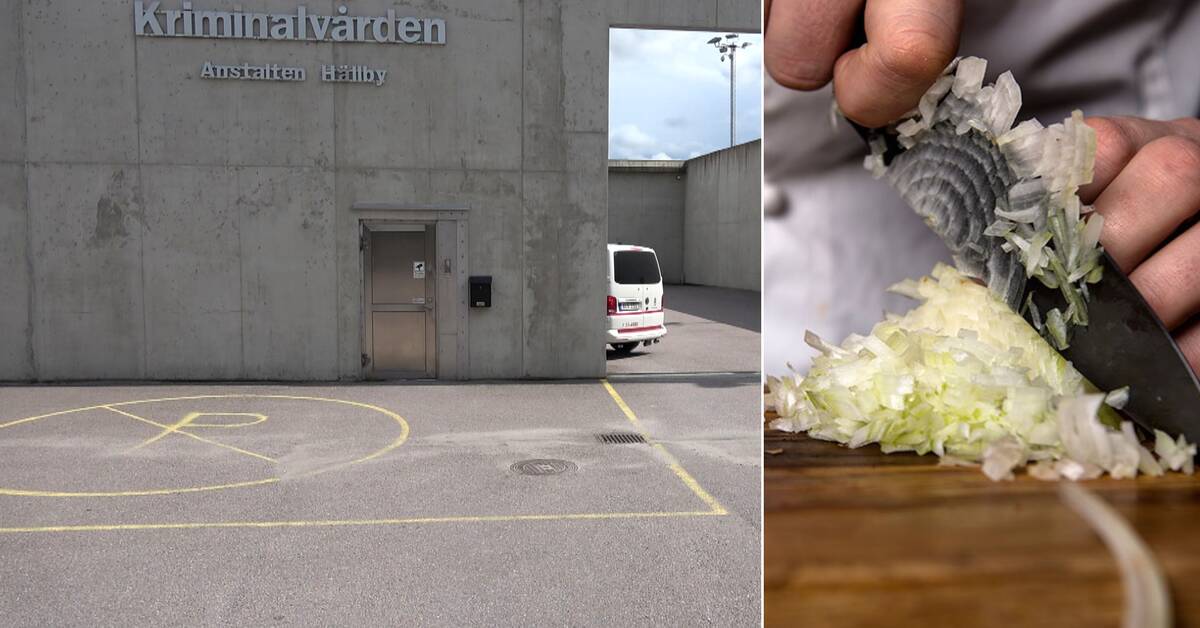 The inmate has previously reported the Hällby institution to the Ombudsman for having been served food with onions in it. At the beginning of April, another report was received after the previous case was closed.

In the report, the intern writes: "Even though the institution has written" minus onions "on my lunch box, there have been onions in the food".

According to him, this should have happened eight times during the month of March and half of the times he should have been without dinner due to the kitchen staff going home.

The Ombudsman wants an opinion from the institution no later than 22 August.