At this time of year, some climbers get to fulfill their dream of reaching the world's highest peak. However, some remain in what is called the "zone of death" at the top of the mountain, where the risk of developing altitude sickness is high. "People lack the capacity to adapt to oxygen levels at that height," says expedition doctor Olivia Kiwanuka. 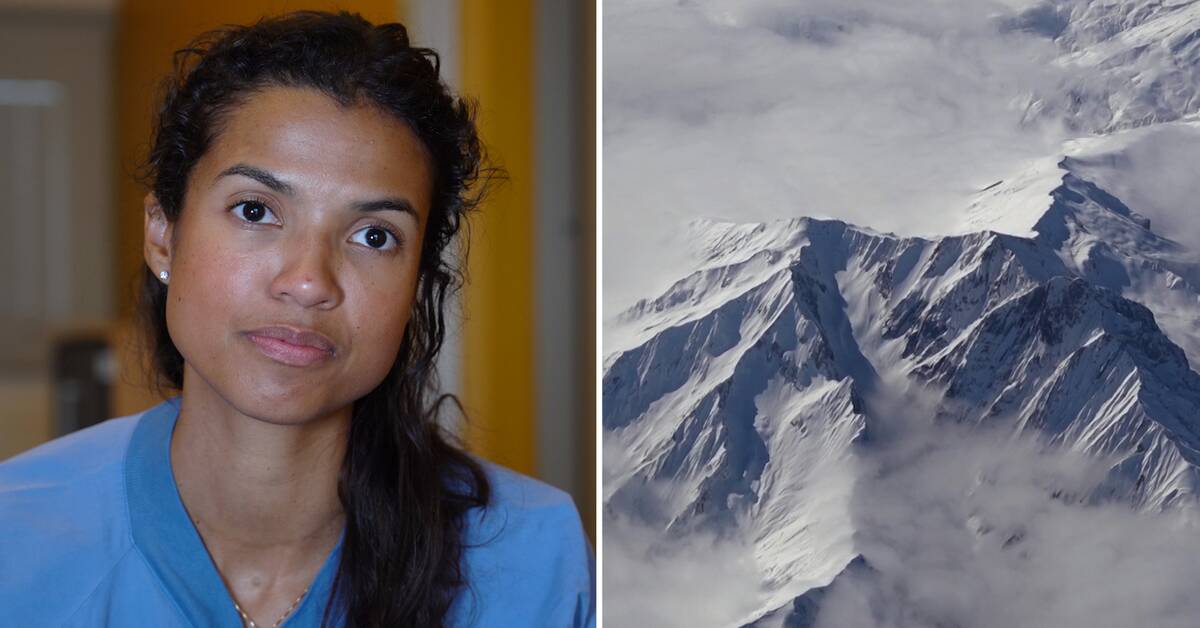 It is now for a few weeks in May that the weather is mild enough for climbers to reach the top of Mount Everest.

But in a normal year, about 5-10 climbers die on the way up or down the mountain, and so far two deaths have been reported in 2022. Most people who remain on the mountain die in what is called the "death zone".

Can not adjust to the height

The "zone of death" is the part of a mountain that is located more than 8,000 meters above sea level.

Here, the risk is very high to suffer from altitude sickness and have problems with dizziness, hallucinations, lack of energy, nausea and severe headaches.

Snow blindness and freezing are other risk factors at the extreme heights.

However, the most common causes of death among Everest climbers are avalanches and falls.

2019 was an extra deadly year, and it was probably due to, among other things, queuing at the top after many had been given permission to climb.

The queues mean that climbers need to spend more time than necessary in what is called the "zone of death" while the oxygen tubes run out.

After the catastrophic year, the health requirements have become stricter, and now it is required, among other things, that you have previously climbed a mountain of 6,500 meters.

Despite this, 408 permits were issued in 2021, which was a new quantity record.

This year, however, the sum dropped to less than 350 permits, as fewer have applied.

In the video, Olivia Kiwanuka talks about what happens to the body at extreme heights.