Cannes: Cristian Mungiu X-rays the populism that is eating away at Europe

A village in Transylvania as an explosive laboratory of populism: the Romanian filmmaker Cristian Mungiu, in competition at Cannes, hopes with "RMN" to open the eyes of Europeans to this evil that is gnawing at them. 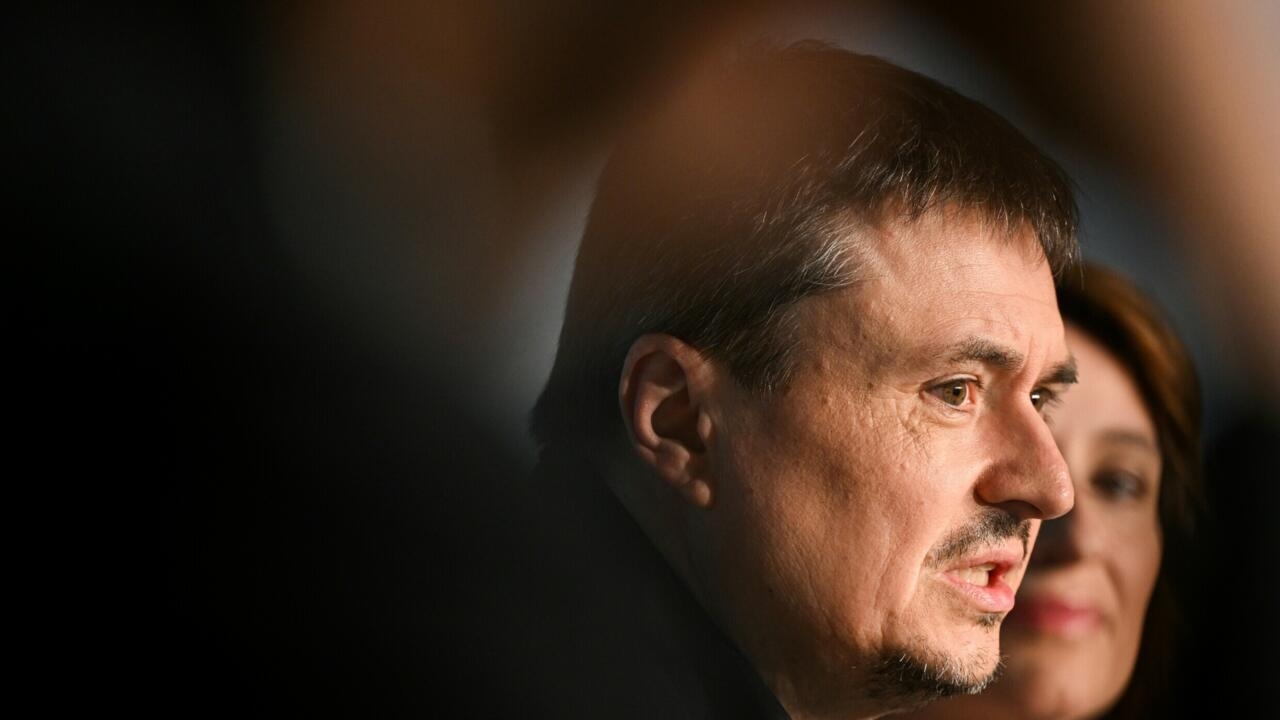 "I hope people will understand that I am talking about them", explains to AFP the director, in the running for a second Palme d'Or fifteen years after "4 months, 3 weeks, 2 days", film blow of fist on the right to abortion, and which again wants to be very political, but by embracing even wider.

"I hope that (the spectators) will not easily escape their responsibilities, that they will not think that this takes place in a distant, wild + land. I'm afraid that is not the case", continues the one who returns to the Croisette six years after his director's award for "Baccalauréat", on endemic corruption.

The action takes place a few days before Christmas, in a village in Transylvania, a microcosm where communities have lived side by side for centuries: Romanian, Hungarian or German are spoken there, testimony to a long and tormented history.

The Roma themselves have disappeared from the town, driven out by the inhabitants and the force of prejudice.

But new "damned of the Earth" have appeared, three Sri Lankans who have been brought to work in the local industrial bakery, the Romanians having all left to rent their arms in the west.

Against a backdrop of precariousness, prejudices and traditions, conflicts between communities will gradually resurface, threatening to ruin the peace of this small community.

"Through small events, in small villages, I try to talk about human nature and the state of the world today, and this feeling that we have that things are not going in the right direction" , explains the director, who says he "cannot be optimistic" about the future.

"Human nature does not change like that... It only takes 24 hours to identify an enemy (...) and release the animal instincts that are in us. People who are neighbors are capable tomorrow of raping, torturing and kill," he continued.

The film's moment of bravery is a quarter-hour shot in the town hall, a public meeting in which the fate of Sri Lankan workers is to be decided.

About twenty people will speak, competing with hate and prejudice, while their opponents, who try to preach tolerance, are unable to make themselves heard, and sometimes entangled in their contradictions.

Like a concentrate of the debates that agitate Europe.

"Political correctness does not change people's beliefs, it just prevents them from expressing them," said Cristian Mungiu.

"In the speeches (populists, editor's note), there is nothing rational. It is a mixture of few facts with a lot of propaganda".

"You don't need arguments to believe. You believe what you believe and it's very hard to change that," he continues.

Can cinema do anything about it?

"I don't have a solution and it's not up to me to find one."