Pap Ndiaye "is necessarily someone who is a universalist", said the boss of the MoDem François Bayrou on Sunday in defense of the new Minister of National Education, who has come under criticism since his appointment.… 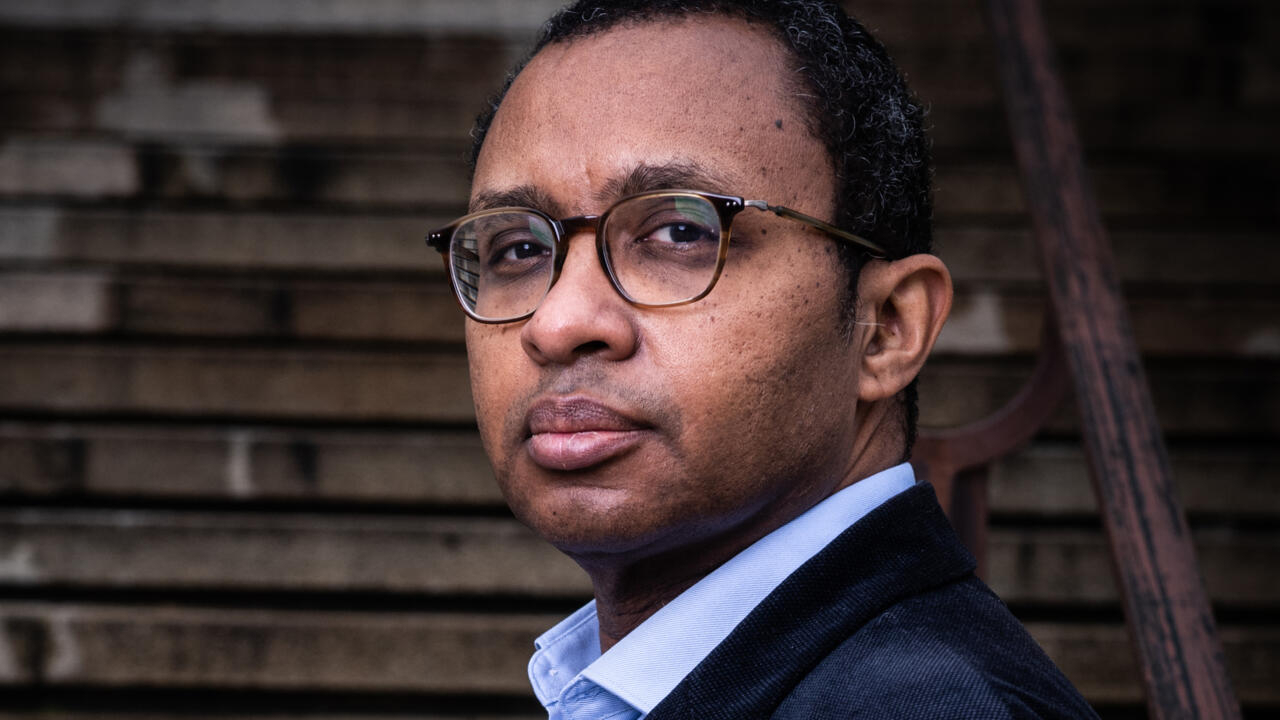 Pap Ndiaye, 56, specialist in the history of minorities is the surprise of the new government.

The appointment of this intellectual, of a French mother and a Senegalese father, is all the more noticeable as his personality seems to break with that of his predecessor Jean-Michel Blanquer, long considered a strong link in macronie before his star faded in recent months.

His arrival in government, according to Mr. Bayrou, is that of "someone who could resolve this divide that was being created at school between those who only wanted to take care of minorities and those who wanted to deal only with universalist fundamentals".

But "you necessarily need someone who is able to carry both messages".

The president of the MoDem François Bayrou on March 18, 2022 in Pau Ludovic MARIN AFP / Archives

Mr. Ndiaye faces a barrage of fire from the opposition, especially the far right.

For Ms. Le Pen, her arrival on rue de Grenelle is the "last stone in the deconstruction of our country, its values ​​and its future", said the leader of the National Rally Marine Le Pen on Friday evening.

On the left, the head of LFI Jean-Luc Mélenchon at the RTL-Le Figaro-LCI Grand Jury, hailed Pap Ndiaye, "an intellectual" while qualifying him as "right-wing. How do I know? Because he is in a right-wing government.

"When you enter a government, you apply government policy. The minister will not make his personal policy on education," continued Mr. Mélenchon.

According to him, the presidential majority intends to "transform the school into a knowledge market with establishments in competition with each other and producing local diplomas".