Nacksta in Sundsvall has in recent years been affected by several serious violent crimes and according to the police, the area is a priority in their surveillance. Non-profit associations have drawn attention to the situation and are working to create a safer environment and change their view of the housing area. 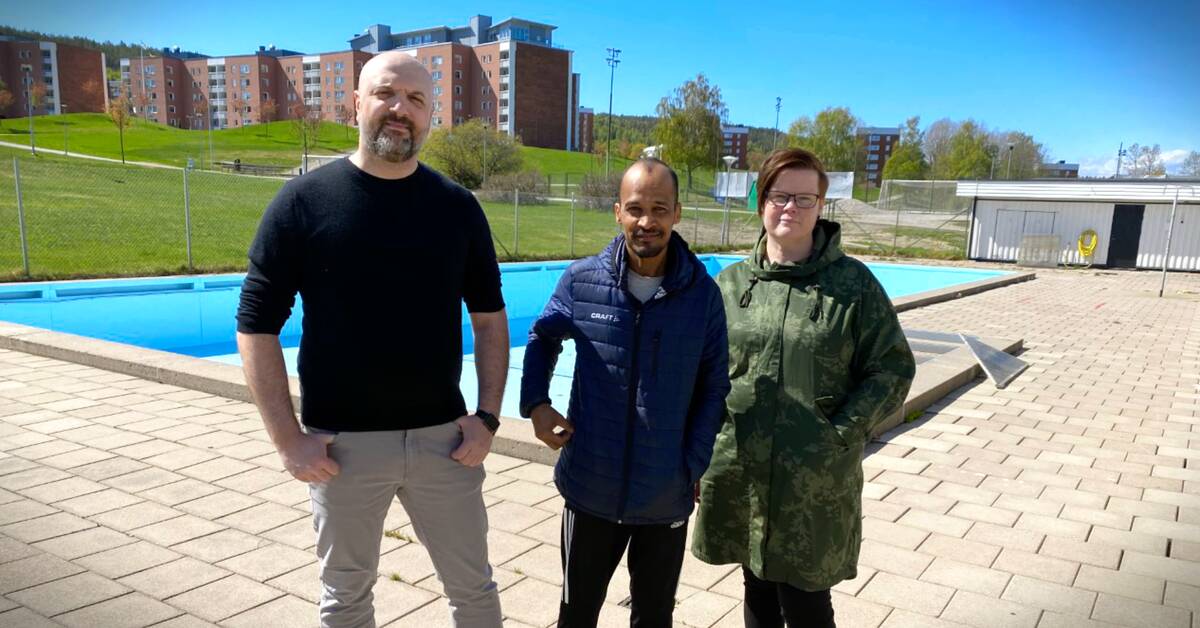 - We offer families with children above all a meaningful leisure time with a variety of different activities, says Linda Tjäder who is chairman of SADAKA Family Agency but is also involved in Nackstabadet.

Earlier this week, a dead person was found in an apartment in the residential area and the police suspect murder.

In that case, it is the third murder in Nacksta in two and a half years, which has caused concern among the residents.

Wants to change negative views in the area

Nacksta has gained a reputation for being insecure, but non-profit associations want to change the negative view and make the area an attractive place to live.

- I have two children and lived here for many years and I do not feel insecure.

We are now working on the preparation of the bath before the opening, says Mirza Becirovic who is chairman of Nackstabadet.

In the video, Mirza Becirovic, Yousif Mohamed and Linda Tjäder talk about their vision for Nacksta.