In Afghanistan, Afghan television presenters have decided to defy the Taliban decree requiring women to cover their faces in public. Some appeared on the air… 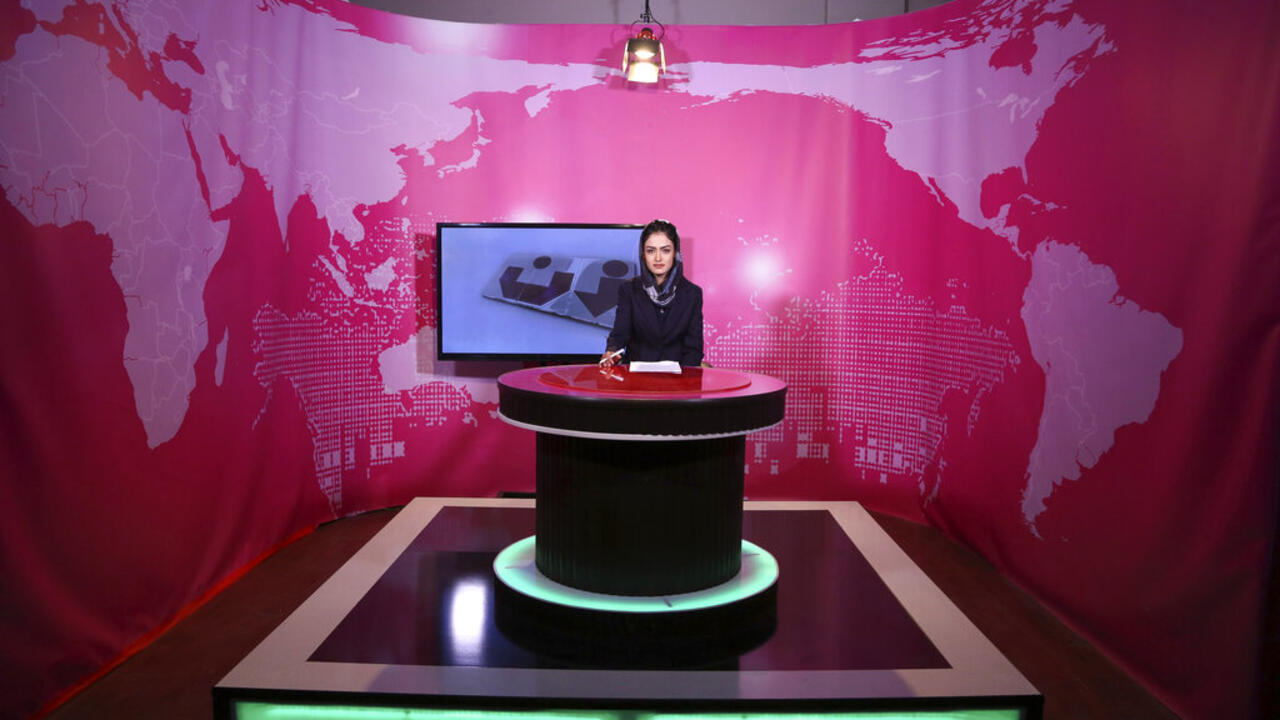 Presenter of Zan TV, the television channel dedicated to women, in Kabul, Afghanistan.

This archive photo dates back to May 30, 2017, that is to say long before the capture of Afghanistan by the Taliban.

In Afghanistan, Afghan television presenters have decided to defy the Taliban decree requiring women to cover their faces in public.

Some appeared on the air this Saturday, May 21, with their faces uncovered.

With our regional correspondent

It is a gesture of resistance as the Taliban have imposed, since

, a series of restrictions that limit women's rights.

In Kabul, Arezo, whose name we have changed for security reasons, works for a national television channel.

She has refused so far to cover her face.

But its resilience has limits.

If we keep not wearing it, then maybe they'll arrest our families and maybe we'll lose our jobs.

And that is out of the question

We do not have the choice.

We are forced to cover our faces.

This is the problem of all women, not just journalists.

Everyone is afraid to resist

In the west of the country, Fatima still hopes to be able to convince the Taliban.

Everyone is afraid to resist

But if they refuse to listen to us, we will have to obey.

The Taliban have warned that media officials will be held accountable if women appear with their faces uncovered.