'Korean Movies' in Cannes... Screening of works by Lee Jeong-jae and Park Chan-wook

Five Korean films have been invited to the world's most prestigious Cannes Film Festival, so interest is high. Starting today, the film 'The Hunt' directed by Lee Jung-jae, who made his name worldwide with the squid game, and the works of director Park Chan-wook will be screened one after another. 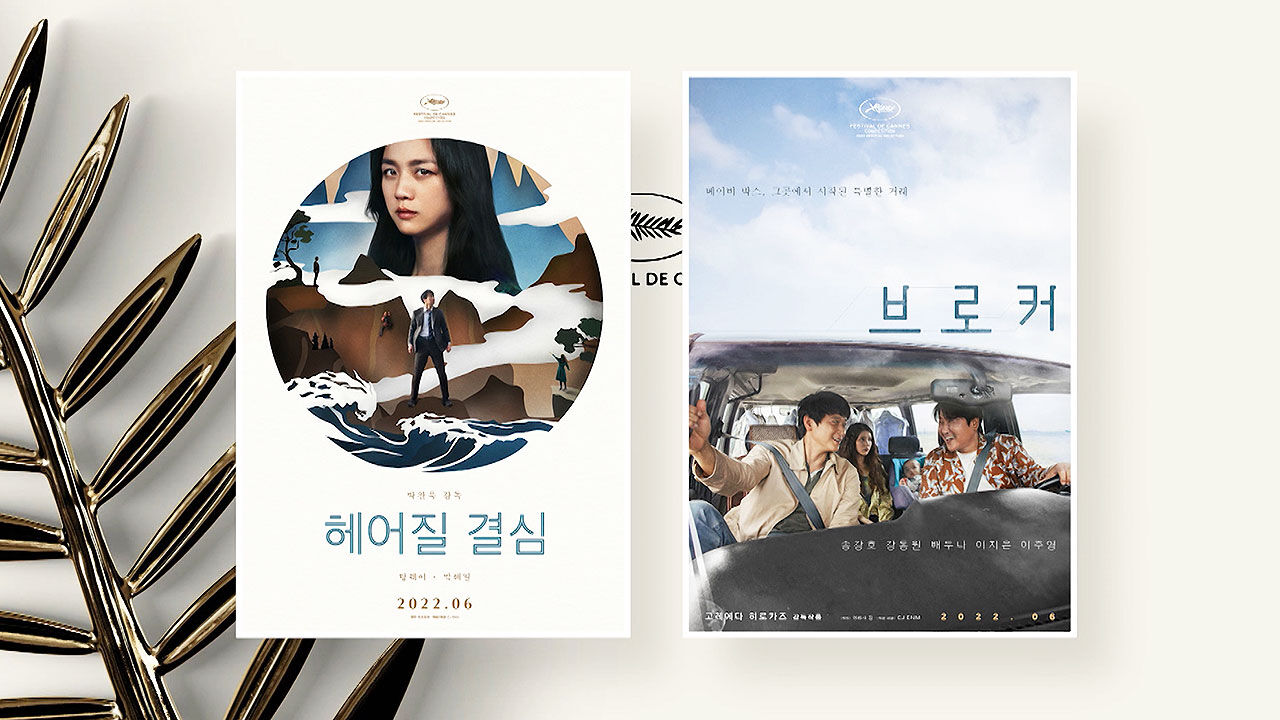 Five Korean films were invited to the world's most prestigious Cannes Film Festival, so interest is high.

Starting today (23rd), the movie 'The Hunt' directed by Lee Jung-jae, who made his name worldwide for his squid game, and the works of director Park Chan-wook will be screened one after another.

This is Reporter Joo-Hyung Lee.

The Cannes Film Festival, which was normalized after three years, reached out to Tom Cruise to raise the initial atmosphere.

Tom Cruise, who is about to release the sequel to 'Top Gun', also stopped by Cannes for the first time in 30 years to promote a movie, and Cannes was even awarded an honorary Palme d'Or.

The second part prepared by Khan was presented as the first work in Lee Jung-jae's directorial debut, 'The Hunt' and 'Late Night Screening'.

[Lee Jung-jae / 'The Hunt' Director and Starring: In the process of developing the scenario, I started writing it myself, and after hearing that it would be good to try directing once, I had the courage to direct it.]

Director Park Chan-wook's 'Decision to break up' It makes its debut in this competitive segment.

Director Park, who has already entered the competition three times with 'Oldboy', 'The Bat' and 'The Handmaiden' and is called 'Cannes Park', this time visited Cannes with a suspenseful melodrama starring Haeil Park and Wei Tang.

On the 26th, the Korean film 'The Broker', directed by Japanese master Hirokazu Koreeda, will also be screened in the competition section.

[Song Kang-ho / 'Broker' Starring: Being recognized and competing at the world's best film festival alone, I think I received an award, honestly.]

Also, director Jung Ju-ri's 'Daum So-hee' was screened as the closing film of Critics' Week and directed by Moon Su-jin. 'Keratin' is the first Korean animation to enter the short film competition.

In particular, there is great interest in whether or not Korean films have been nominated for the Palme d'Or for the first time in five years.

Predicting the outcome is more difficult than the Nobel Prize, as most of the 21 nominations are directed by directors who have won awards at the world's leading film festivals, including the Palme d'Or at Cannes.

The composition of the jury also changes every year, and the political considerations of the film festival are also variables.

But the film festival is a festival, not a competition.