[LIVE] War in Ukraine: Moscow continues its offensive in the Donbass

On the 88th day of the Russian invasion of Ukraine, this Sunday, May 22, follow live the latest information on the conflict. 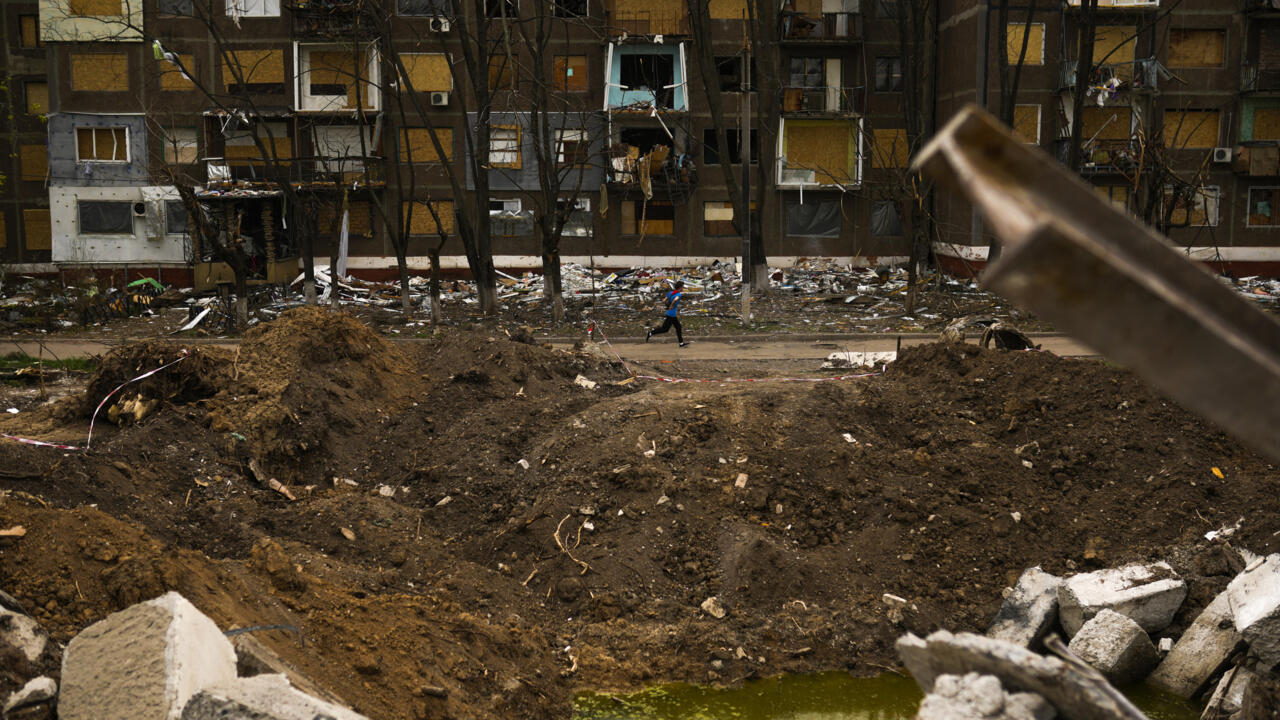 [LIVE] War in Ukraine: Moscow continues its offensive in the Donbass

In front of a crater caused by a Russian strike earlier in May, in front of an apartment building in Kramatorsk, eastern Ukraine, Saturday May 21, 2022. AP - Francisco Seco

On the 88th day of the Russian invasion of Ukraine, this Sunday, May 22, follow live the latest information on the conflict.

not accept a ceasefire

with Russia and will not accept any agreement with Moscow involving a transfer of territory, says a close friend of Volodymyr Zelensky.

supplied by the West

► The war in Ukraine can only end

, Ukrainian President Volodymyr Zelensky assured Saturday, while negotiations between Moscow and Kiev are at an impasse.

eastern Ukraine, with the Russian Defense Minister saying the conquest of the Luhansk region is almost complete.

In this region, Sievierodonetsk and Lyssytchansk, now surrounded by Russian forces, constitute the last pocket of Ukrainian resistance.

4:30 am: NATO in a position of strength against Russia

The candidature of Finland and that of Sweden to NATO upset the strategic balances in Europe.

After the invasion of Ukraine by Russia, the two Nordic countries definitively broke with their doctrine of military non-alignment.

These integrations represent an additional resource for the Atlantic organization and a security challenge for Moscow.

NATO in a position of strength against Russia is the theme of Lines of Defense.

► Listen to the column

The Finnish and Swedish ambassadors to NATO submitted their application for membership to the Secretary General of the Alliance, Jens Stoltenberg, in Brussels, May 18, 2022. REUTERS - JOHANNA GERON

04:00: The Russian army continues to shell the Donbass

Mr. Zelensky, in his usual video message posted in the evening on Saturday, noted that the military situation had “

but it was very difficult

The situation in Donbass is extremely difficult

But the Ukrainian army “

pushes back this offensive.

Every day that our defenders disrupt the plans of the Russians brings us closer to the crucial day, (...) which we all desire and for which we fight.

The day Ukraine ruled out any ceasefire or concession with Russia