After a failed 2020/2021 season, striker Delphine Cascarino talks to AFP about the spirit of "reconquest" that drives the Lyonnaises before the Women's Champions League final on Saturday against Barcelona... 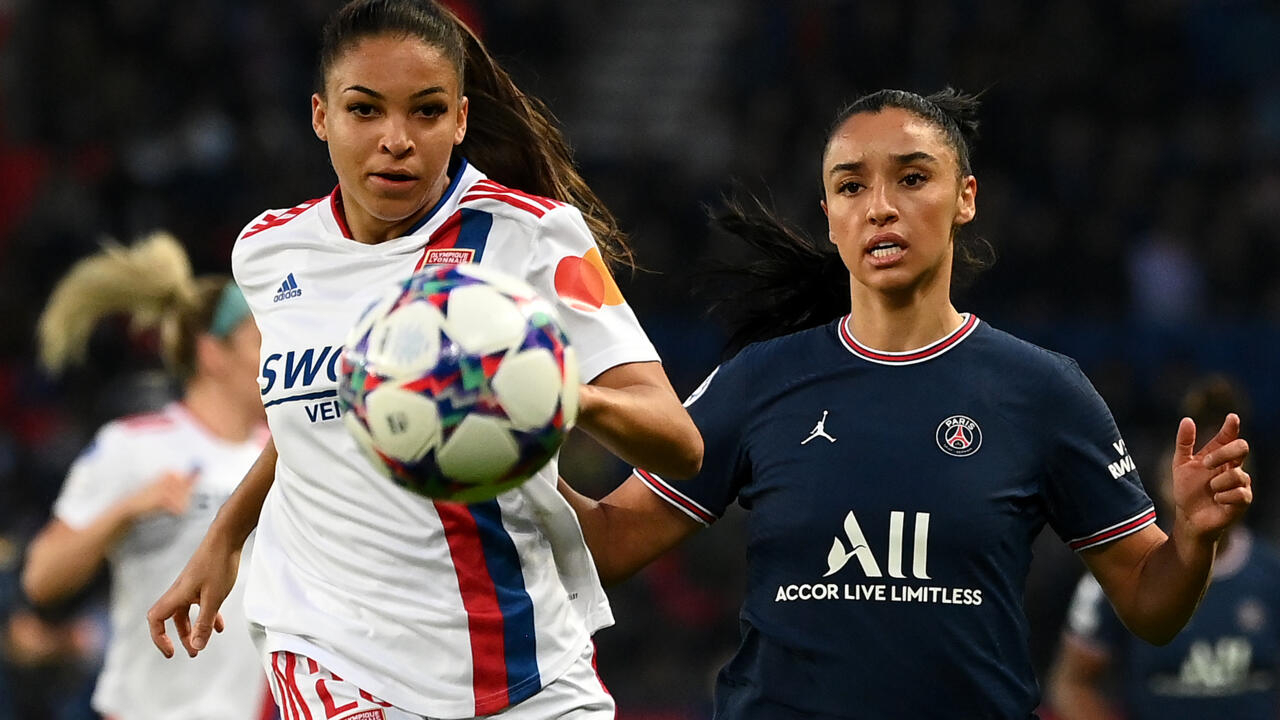 Q: How do you judge this season of the rebirth of Olympique Lyonnais?

A: "We were disappointed not to have won anything last season. It was not in our habits. We are a bit in reconquest mode. In the league, we are on the right track with a five-point lead over the PSG. It's off to a good start before the last two matches in which we have to perform flawlessly to win the title".

Q: How are you living this end of the season with the Euro in perspective?

A: "I'm not thinking too much about the Euros yet because we still have important objectives with the club and I'm focused on them. If all goes well at the club, that will prepare us well for the Euros, of course".

Q: What is your personal assessment of your season?

Q: How do you view OL's Champions League progress this season?

A: "It's been a great journey that hasn't been easy. We came across some good teams. I'm thinking in particular of Juventus Turin and PSG, but also Levante, the Spanish club that we faced in the preliminary round. They were a very eye-catching team, especially at home. We see that the other countries are progressing, Spain in particular with Barcelona, ​​defending champions in the Champions League. It's rather positive for women's football. Now we are facing a Barcelona's big team in the final and this course already proves that OL are still there. We will do everything to win".

Q: This level which progresses, does it therefore enhance your career?

A: "There are no more small teams. All the clubs work a lot and it shows on the pitch. Good for us and that pushes us to work harder to be able to keep our dominance and still perform in Europe."

Q: How do you rate this Barcelona team?

A: "It's no longer the same team we played against in 2019 in the final (Lyon victory, 4-0). There are a lot of players who were present but they grew up, evolved positively and suddenly , it's a great team with players who know how to play the ball and who have created an osmosis. We can see that they are on the rise. We have also experienced this osmosis. We are trying to find it again and I hope that we will apply our best football in the final against them".