Jazz-rock: John McLaughlin in the Fourth Dimension at the Seine Musicale

British guitarist John McLaughlin, 80, performs on Monday at the Seine Musicale his electric jazz fusion steeped in blues at the head of the 4th Dimension, a group created in 2004. 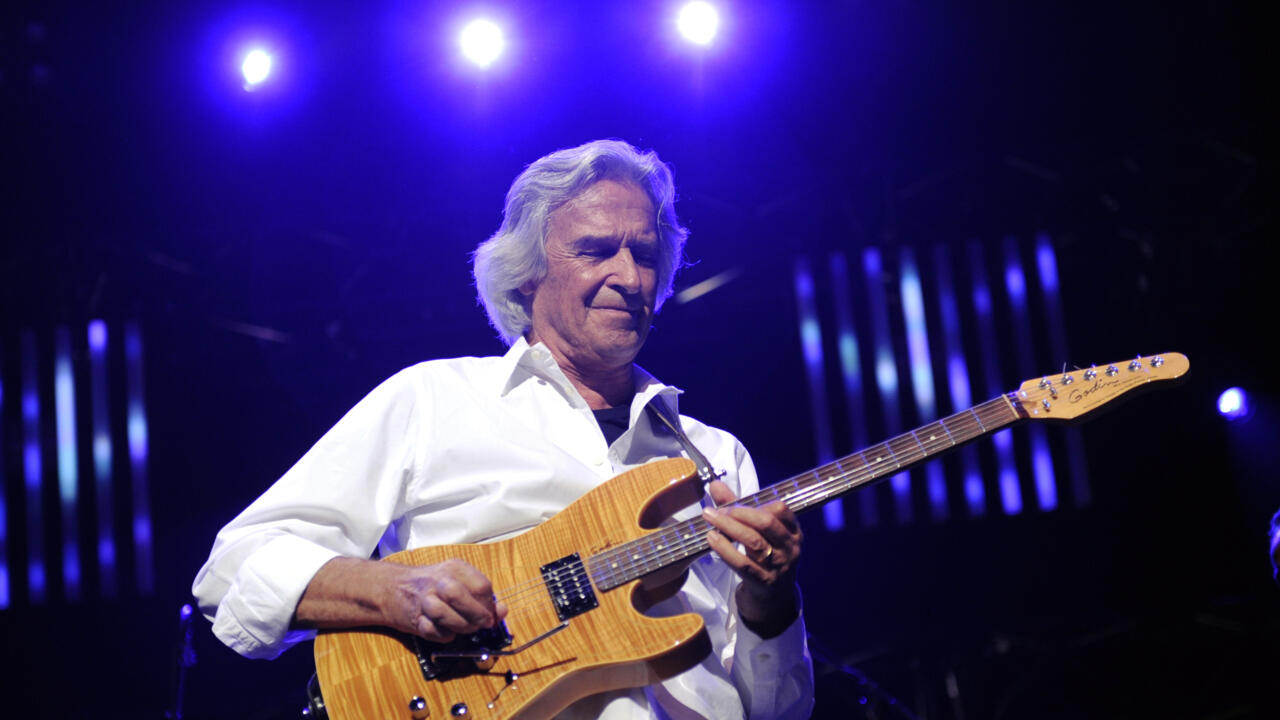 "80 is a number! What does that mean? I have a brother who is ten years older than me and who rides his bike every day," he told AFP in a almost perfect French, this Englishman who has lived in Monaco for forty years.

This vegetarian, practicing meditation and yoga daily and walking and cycling regularly, barely concedes that "after 80 circles around the sun, things begin to change a little, especially on the body side".

Despite the aches, this elegant Briton, who started in the 1950s in rhythm'n blues groups before branching off into jazz and then Indian music and flamenco, is eager to take the stage on Monday.

"Zero concerts in 2020, one in 2021, cancellation of everything that had been planned since the beginning of the year ... we can't wait to play", underlines this jazz fusion star, who took his guitar, an instrument towards which directed one of his brothers at the age of 11, in various directions (blues, rhythm'n blues, jazz, rock, flamenco, Indian music...).

John McLaughlin owes much to a supportive family environment growing up in a small village in the northeast of England.

"Thanks to my older brothers, I was introduced to a real potpourri of music, my mother was a classical violinist", recalls the musician, who had a real shock when he discovered Django Reinhardt.

David Bowie, Miles Davis, Carlos Santana, Chick Corea or Paco de Lucia are among the musicians with whom he has played.

John McLaughlin was also part of the first adventures of electric jazz when he joined Miles Davis in 1969. Two formations that he then set up marked contemporary jazz: the Mahavishnu Orchestra and Shakti.

For fifteen years, he has offered within the 4th Dimension a synthesis of these different influences: the Cameroonian bassist Etienne Mbappé for the funk and African touch, the drummer Ranjit Barot for his science of Indian polyrhythms, form a launching pad there. ideal for the guitarist.

The blues, that of the first hour, always irrigates his long improvisations.

His velocity and his way of playing staccato, detaching the notes, are other characteristics of his style.