In light of efforts to resume Vienna negotiations, Qatar's Foreign Minister: Tehran is ready to compromise on the nuclear agreement

The Qatari foreign minister said that the Iranian leadership had told Doha that it was ready to compromise on the Iranian file, at a time since last March the Vienna negotiations to revive the Iranian nuclear deal were suspended. 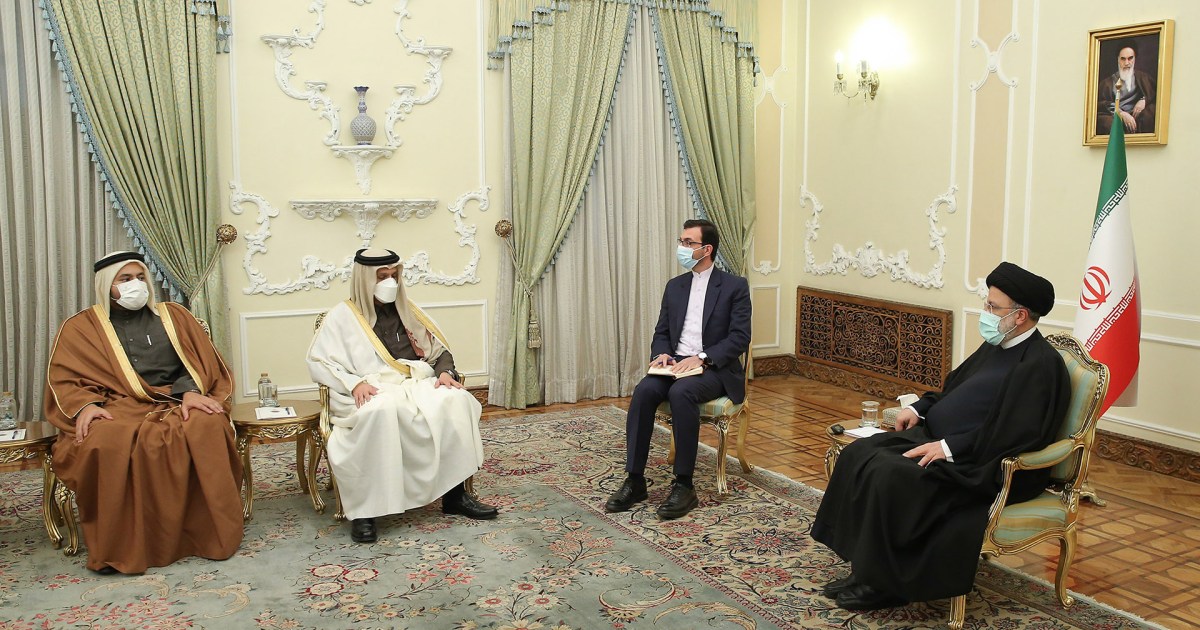 Qatari Foreign Minister Sheikh Mohammed bin Abdul Rahman Al Thani said that the Iranian leadership has told the Qatari side that it is ready for a compromise on the Iranian file, at a time when the Vienna negotiations to revive the Iranian nuclear agreement have stalled since last March, due to remaining differences between Tehran and Washington.

In an interview with the German newspaper "Handelsblatt", the Qatari minister added that a solution to the Iranian file would support stability in the Gulf, adding that pumping additional quantities of Iranian oil to the markets would help stabilize crude prices and reduce inflation.

The Emir of Qatar, Sheikh Tamim bin Hamad Al Thani, said yesterday, Friday, during a joint conference with German Chancellor Olaf Schulz, that Doha is ready to participate in efforts to reach an agreement between the various parties to the nuclear agreement.

"It is important that the nuclear talks resume because the longer we wait, the more difficult it will be to end the negotiations," Borrell said in a tweet.

Iran and the powers included in the 2015 agreement (France, Britain, Germany, Russia and China) began more than a year ago talks in Vienna in which the United States, which withdrew unilaterally from the agreement in 2018, indirectly participated in the era of former President Donald Trump.

Talks about the Iranian nuclear file were suspended for several reasons, most notably Tehran's insistence that Washington remove the Iranian Revolutionary Guard from the list of foreign terrorist organizations, while Washington says that the punishment imposed on the guard has nothing to do with the nuclear file and cannot be discussed within the Vienna negotiations.

And the Iranian Foreign Ministry said last Monday that Tehran had presented initiatives and proposals related to the nuclear agreement during the visit of the European Union's envoy for nuclear negotiations, Enrique Mora, to Tehran.

European and Iranian officials said they had agreed to resume the Vienna negotiations to revive the Iran nuclear deal.

Russian Deputy Foreign Minister Sergei Ryabkov previously said that the text of the resumption of the Iranian nuclear agreement is almost ready, and that the problem lies in the political decision.

An Iranian official had told Al Jazeera earlier that 6 issues form the core of the main differences with the United States in the nuclear negotiations, and that achieving the agreement depends on America's seriousness and good intentions.

In the same context, the French Foreign Ministry called last Tuesday on both Tehran and Washington to "adopt a responsible approach" to help revive the Iranian nuclear deal.

And the ministry explained in a press conference that "the draft agreement to return to compliance with the Joint Comprehensive Plan of Action (the official name of the nuclear agreement) has been ready for more than two months," but "a subject related to the United States and Iran that has nothing to do with the Joint Comprehensive Plan of Action did not allow this at the present time." , in reference to the subject of classifying the Iranian Revolutionary Guards on the US terrorism list.