Global Health: 80 cases of monkeypox in the world and 50 suspected cases

The World Health Organization said that there are about 80 confirmed cases of monkeypox and 50 other cases are under examination and verification in 11 countries.The authorities in Australia, France and Germany confirmed the discovery of the first cases of monkeypox virus yesterday, Friday, as the usually rare disease continues to appear in 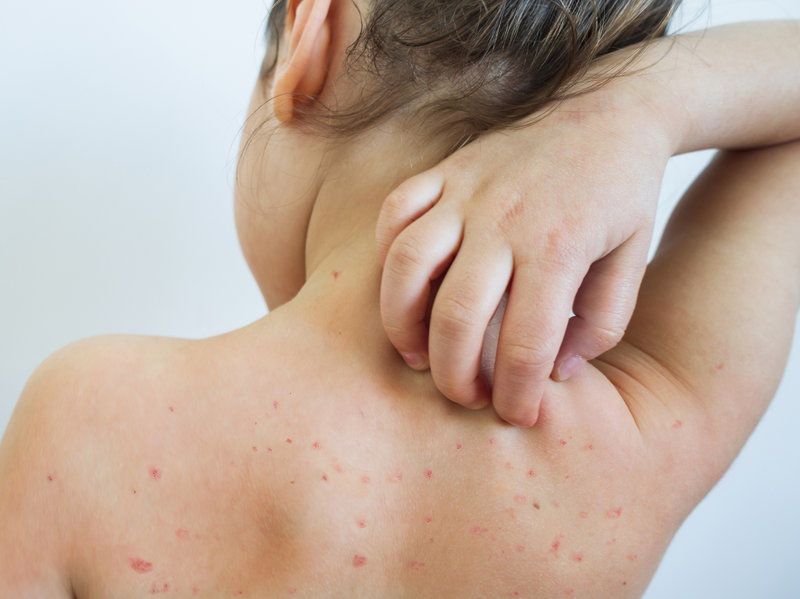 Global Health: 80 cases of monkeypox in the world and 50 suspected cases

According to the World Health Organization, there are about 80 confirmed cases of monkeypox and another 50 cases are under investigation and verification in 11 countries.

Authorities in Australia, France and Germany confirmed the discovery of the first cases of monkeypox on Friday, as the usually rare disease continues to appear in a growing number of countries around the world.

And the Victorian State Department of Health announced that the confirmed infection with the monkeypox virus belonged to a person in his thirties who had just returned from Britain, adding that this person had been isolated far away.

Earlier today, New South Wales health authorities said they had identified a "probable" case of monkeypox in a man in his forties who had recently returned to Australia from Europe.

And Germany recorded its first infection with monkeypox, according to "DPA".

And the German Army Medical Service announced today, Friday, that the Army Institute of Microbiology in Munich had definitively monitored, on Thursday, skin changes characteristic of the virus in a patient.

France reported a case of monkeypox.

The national health authorities stated that a 29-year-old man in the "Greater Paris" region was infected with monkeypox, without traveling to a country where the virus is spreading.

In addition to France, monkeypox cases have so far been reported in Belgium, Germany, the United States, Britain, Spain, Portugal and Australia.

Most of the cases so far involve men who have had sexual contact with other men.

In Britain, the number of recently confirmed cases reached 20 as of Friday.

The country has purchased smallpox vaccines to provide some protection against the disease, the BBC reported, citing the government.

There are 23 other suspected cases of the disease, according to the newspaper "La Vanguardia", quoting the Ministry of Health.

Most of the cases were registered in the Madrid region.

On the other hand, Sweden classified monkeypox as a danger to the people, yesterday, Friday, a day after the first case of infection was recorded.

The Minister of Health and Social Affairs, Lena Hallengren, said that this classification allows the government to take protective measures and prepare for health services.