Relations between Germany and Poland escalated due to the fact that Berlin did not reimburse Warsaw for the weapons supplied by the Polish side to Ukraine. This was reported by the publication Der Spiegel. 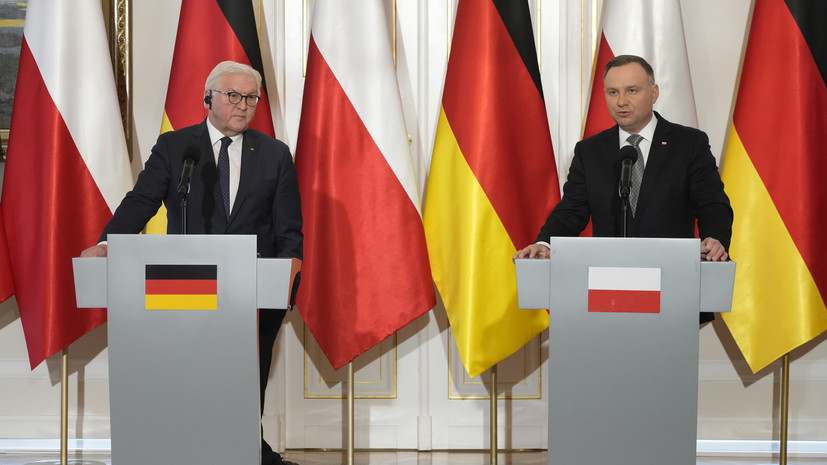 According to Polish Deputy Foreign Minister Szymon Szynkowski, Germany did not fulfill its promise to strengthen the defense capability of the Polish side and replenish its supplies.

The article says that arms talks stalled as Poland demanded that the FRG replace Polish tanks supplied to Ukraine with the latest German Leopard tanks.

At the same time, the German side could not fulfill the promise, since it does not have these tanks available.

Earlier, the Die Welt newspaper wrote that Ukrainian Foreign Minister Dmitry Kuleba lost his temper during a conversation with German Defense Minister Christina Lambrecht on the topic of arms supplies to Kyiv.