Burkina Faso: the armed forces repel an attack on the Bourzanga base

In Burkina Faso, the armed forces repel an attack against the military detachment of Bourzanga, in the north-central region. Armed men attacked, on Saturday at the small, this detachment located… 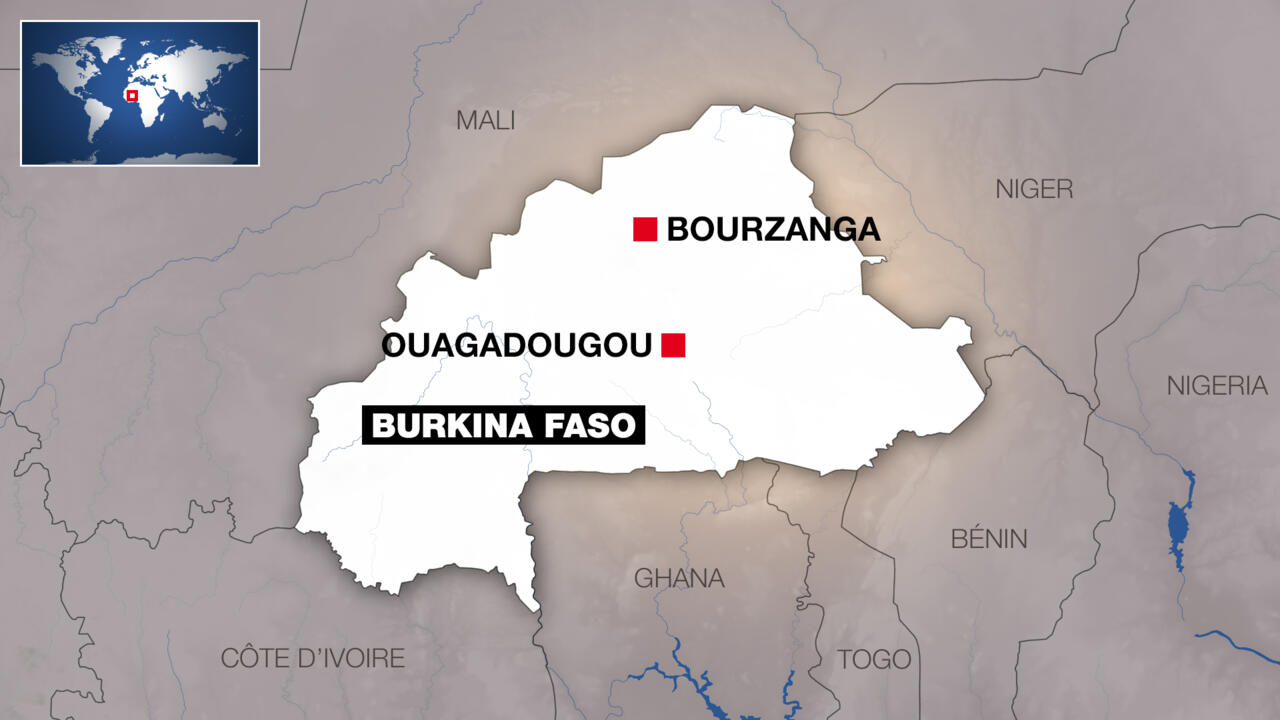 Burkina Faso: the armed forces repel an attack on the Bourzanga base

Location of Bourzanga, in Burkina Faso.

In Burkina Faso, the armed forces repel an attack against the military detachment of Bourzanga, in the north-central region.

Armed men attacked, on Saturday at small, this detachment located in a region where incursions by armed groups are frequent.

According to a report provided by the army general staff, around thirty terrorists were killed and five Burkinabè soldiers lost their lives.

The attack was carried out on Saturday May 21 around 5 a.m. "

", according to the general staff of the armies, the attackers tried to seize the military detachment of Bourzanga, in the north-central region.

Another security source specifies that the attack was carried out by a hundred fighters from the Support Group for Islam and Muslims.

Faced with the response of Burkinabè soldiers who received support from the air force, the attackers had to retreat.

Individual and collective weapons, around thirty motorcycles, means of communication, pick-ups and an armored vehicle used by the terrorists were recovered by the Burkinabè armed forces.

Several terrorists, including wounded, tried to mingle with the civilian population to escape, according to the staff.

The information of an attack against the detachment had already been launched for a few days.

This allowed the soldiers to be more alert in the response

The Chief of the General Staff of the Armed Forces salutes, "

" of the soldiers and congratulates them for "

their courage and their professionalism

To read also Burkina Faso: the city of Djibo again under jihadist threat

Burkina Faso's General Staff of the Armed Forces (EMGA) said in a statement that their military detachment in Bourzanga responded to an attack on their base on Saturday May 21, 2022. © Direction de la Communication et des Relations of the Armies of Burkina Faso