Borne government in France: a quartet to set the ecological transition to music 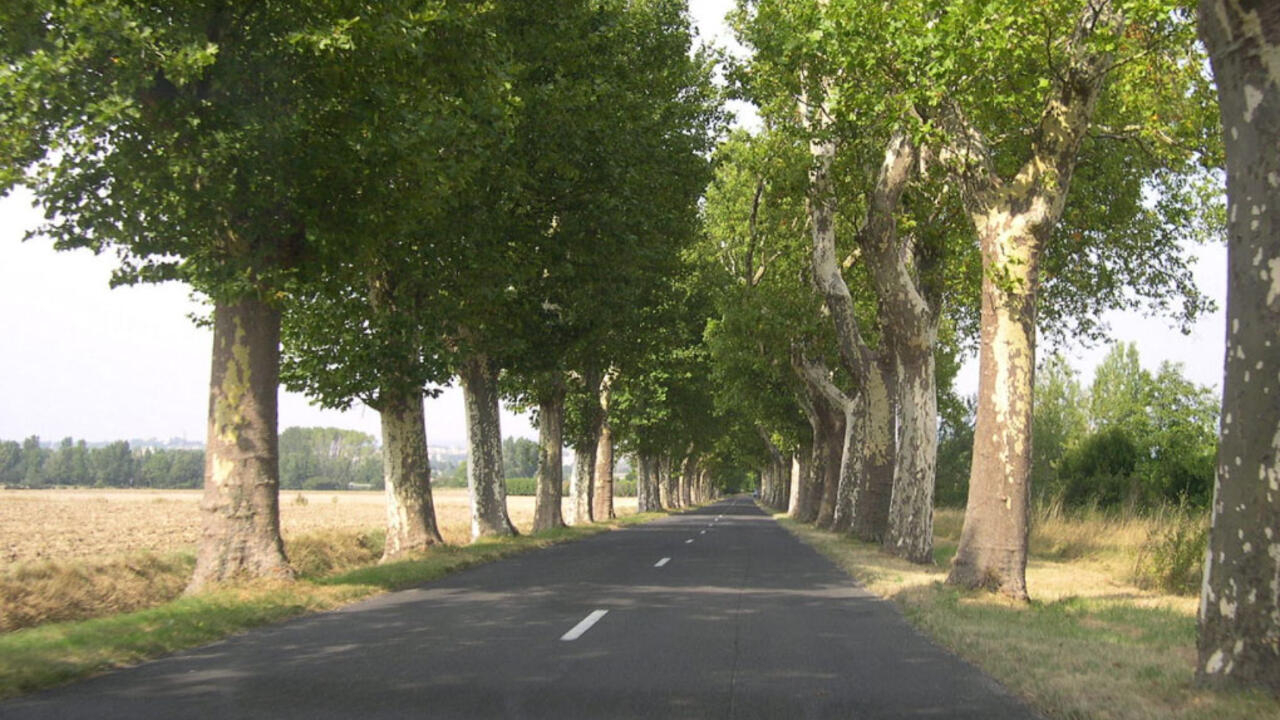 Borne government in France: a quartet to set the ecological transition to music

The government of Elisabeth Borne, unveiled yesterday Friday May 20, 2022, includes two ministers whose mission is to fight against climate change: Amélie de Montchalin in charge of the Ecological Transition, and Agnès Pannier-Runacher who will take care of the transition energy.

Another novelty: the creation of a General Secretariat for Ecological Planning, a first.

This is the real novelty of this government, analyzed on our antenna Benjamin Morel, political scientist and lecturer in public law at the University of Paris II Panthéon-Assas, who evoked

" of the new government in terms of personalities, but insisted on its organization and the “

transformations in relation to the ministerial departments

The team set up around Matignon caught his attention: "

if you take the trio that will be camped by Elisabeth Borne, Agnès Pannier-Runacher and Amélie de Montchalin, the question of ecology through a union of several ministerial departments with a view to leading the ecological transition, that is fundamentally new .

An organization and a tandem that challenge Anne Bringault, coordinator of the Climate Action Network.

Now, we are going to have a Ministry for Energy Transition which is likely to focus a lot on this issue of nuclear production, while the new EPRs will only produce electricity in 2040 at best.

Then on the personalities who have been appointed to these ministries, are two people who have no experience in these areas.

That actually raises questions about their ability to be effective quickly, knowing that we have an emergency with the war in Ukraine, the difficulties with energy prices, the fact that we have to accelerate the exit from fossil fuels, that 'we have a lot of nuclear reactors shut down and therefore electricity problems next winter.

For all this, we must accelerate the renovation performance of housing, accelerate rail transport, the transformation of the automotive industry.

Will they have the experience to carry out these difficult and fast projects?

This tandem will be headed by a General Secretariat for Ecological Planning is a new structure that will report directly to Matignon, proof of its importance.

to coordinate the development of national strategies for climate, energy, biodiversity and the circular economy

The ecological transition must be reflected in all public policies

The bar is high.

In addition to the two ministers in charge of the fight against climate change, Elisabeth Borne will also be able to rely on this brand new secretariat which borrows this concept of "ecological planning" from Jean-Luc Mélenchon.

At its head, Antoine Pellion, a regular at Matignon and a devotee of Emmanuel Macron.

Until then, he was part of Jean Castex's cabinet where he dealt with the environment, transport, energy, housing and agriculture... Before that, from 2017 to 2019, he advised Emmanuel Macron on these same themes.

Energy advisor already at the Ministry of Ecology under François Hollande, he is notably at the origin of the carbon tax implemented in 2014.

: The carbon tax, no more French presidential candidate wants it