Aydınlık: Ukraine blocked 21 Turkish ships in the port of Odessa

Ukraine has blocked 21 Turkish ships in the port of Odessa and does not release them, despite the fact that Russia has opened a security corridor. The Aydınlık newspaper writes about this. 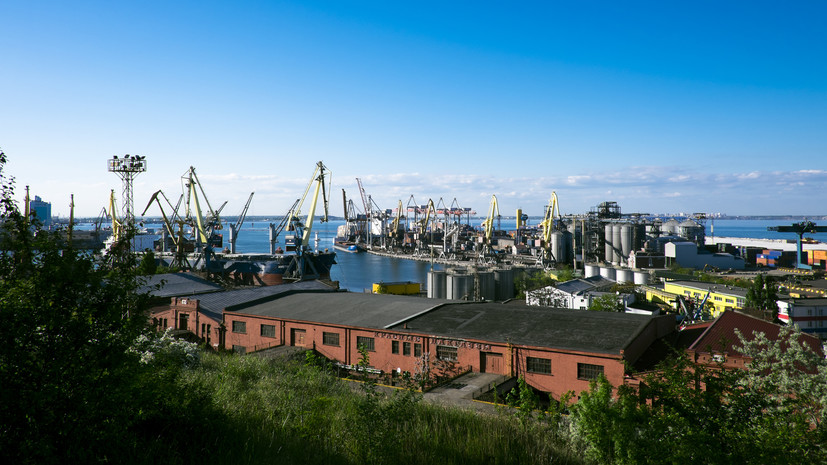 The article says that Ukraine explains the ban on Turkish ships from leaving the port of Odessa by the presence of mines in the sea.

At the same time, the newspaper writes that "the main goal is different."

The author of the material claims that if foreign ships leave, then the Ukrainian military will become a “clear target”, and in this case, “Odessa will soon fall.”

In April, the Russian Defense Ministry said that more than 70 ships from 18 countries remained blocked in seven Ukrainian ports.