[Pick] The Benz in the 'only two in the world' museum sold for 181.1 billion won

Mercedes-Benz recently sold a coupe launched in 1995 at an auction price of about KRW 181.1 billion, breaking the record for 'the most expensive car in the world'. 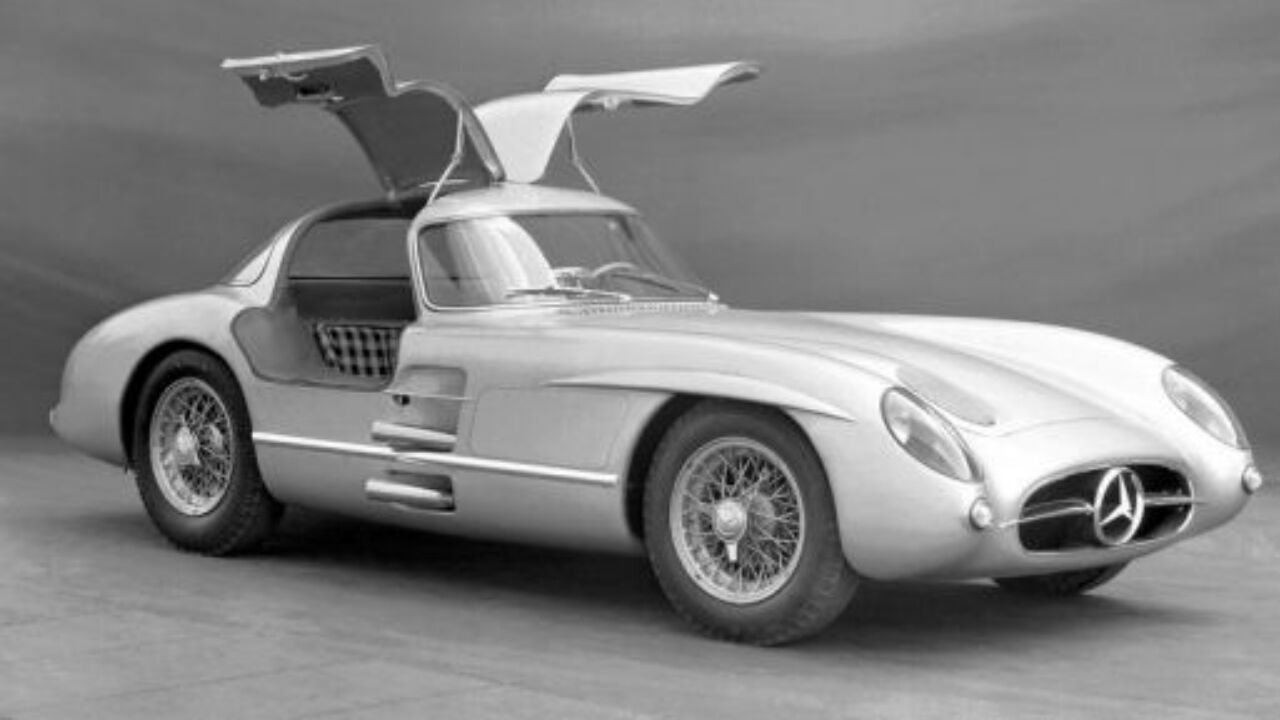 Mercedes-Benz recently sold a coupe launched in 1995 at an auction price of about KRW 181.1 billion, breaking the record for 'the most expensive car in the world'.

On the 19th local time, CNBC and Bloomberg reported that the 1995 Mercedes-Benz '300 SLR Ullenhaut Coupe', which was stored in the Mercedes-Benz Museum earlier this month, appeared at a secret auction.

However, this Ullenhaut Coupe broke a new record with 135 million euros (about 181.1 billion won), which is three times the previous highest price.

According to CNBC, a British car dealer won the bid on behalf of the buyer, and the identity of the buyer was not disclosed.

The dealer is said to have been lobbying the Mercedes-Benz board for a year and a half for the Ullenhaut Coupe auction.

The auction was held secretly by gathering only invited guests at the Mercedes-Benz Museum in Germany on the 5th local time.

It was named after Rudolf Uhlenhaut, the developer and designer of the vehicle.

Before a secret auction, Mercedes-Benz owned only two Ullenhauts in the museum.

As a result, when the news that the car was up for auction, it became a hot topic among car collectors, CNBC reported.

British auction house RM Sotheby's said: "It is an honor for us to hold this auction because nobody expected [Ullenhaut] to go up for auction."

Mercedes-Benz announced that the proceeds from the sale of Ullenhaut will be used to create the 'Global Scholarship Fund', a subsidiary fund.