On the 87th day of the Russian invasion of Ukraine, this Saturday, May 21, follow live the latest information on the conflict. 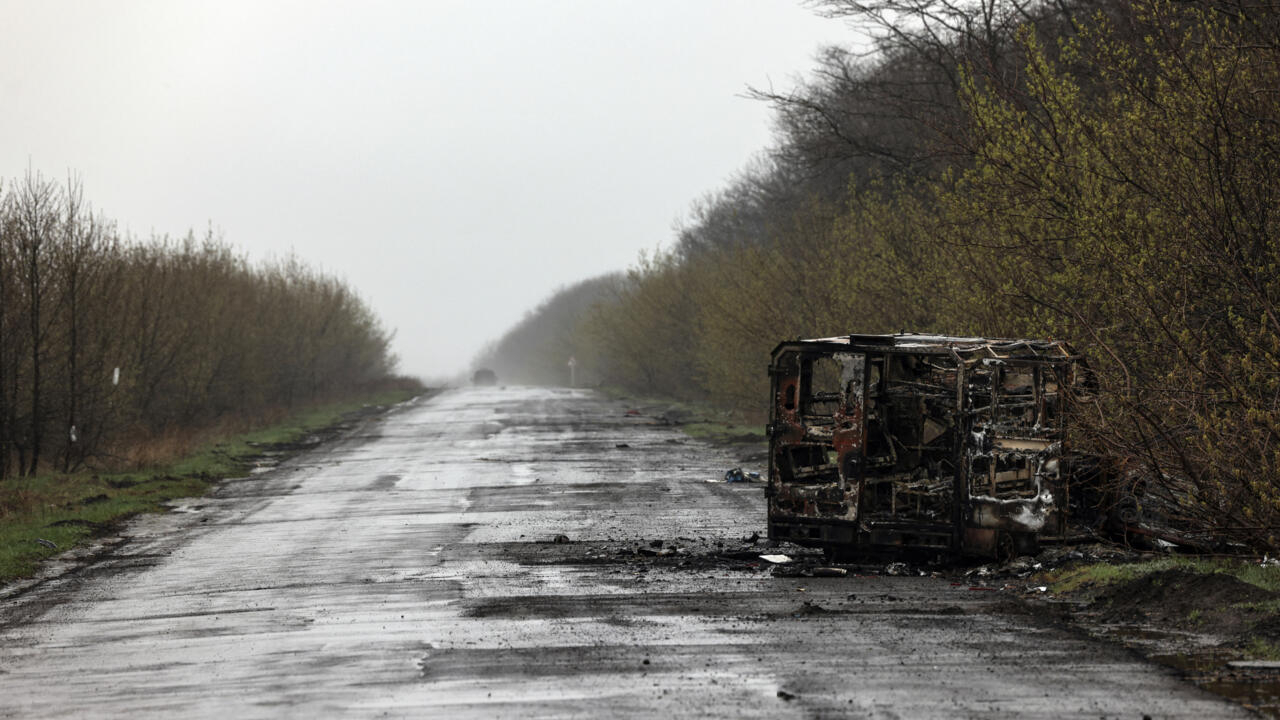 In the Donbass near the front line, in Ukraine.

On the 87th day of the Russian invasion of Ukraine, this Saturday, May 21, follow live the latest information on the conflict.

the conquest of the Luhansk region is almost complete

► The Russian army claims to have "

in the strategic city of

, after the surrender of the last Ukrainian soldiers present there.

I am sincerely sorry

," said Vadim Chichimarine, the 21-year-old Russian soldier who has been appearing in a Ukrainian court since Wednesday for

On Thursday, the prosecution had requested life imprisonment.

The verdict is expected on Monday.

4:10 am: The Pentagon spokesperson joins the White House

The most familiar face of the Pentagon, its spokesman John Kirby, will join the National Security Council (NSC), within the White House, announced Friday evening the American presidency.

He will hold the position of strategic communications coordinator.

John understands well the complexities of United States foreign and defense policies, and he will ably represent the government on important national security issues

Since the beginning of the Russian invasion in Ukraine, John Kirby has gained momentum within the Biden administration thanks to his daily press briefings, broadcast live on television.

," US Defense Secretary Lloyd Austin said in a separate statement.

By joining the National Security Council, this former career sailor, promoted to the rank of rear admiral, will work in a highly strategic cell for the United States.

Within the White House, the NSC is the group that assists the President with international affairs.

After failing to take kyiv and Kharkiv, the second Ukrainian city (northeast), Russia is concentrating its military efforts in the east and south.

Moscow seeks in particular to completely conquer the Donbass, partially controlled since 2014 by pro-Russian separatists.

,” the state said. -major of the Ukrainian forces on Facebook on Saturday morning.