Another catalyst theft has been committed in a short time in Åkers Styckebruk outside Strängnäs. This time it was a man in a reflective vest who pretended to work with a friend's car when a witness confronted him. - It is quite icy to commit such a crime in broad daylight among people, says Åsa Willsund, the police's spokesperson. 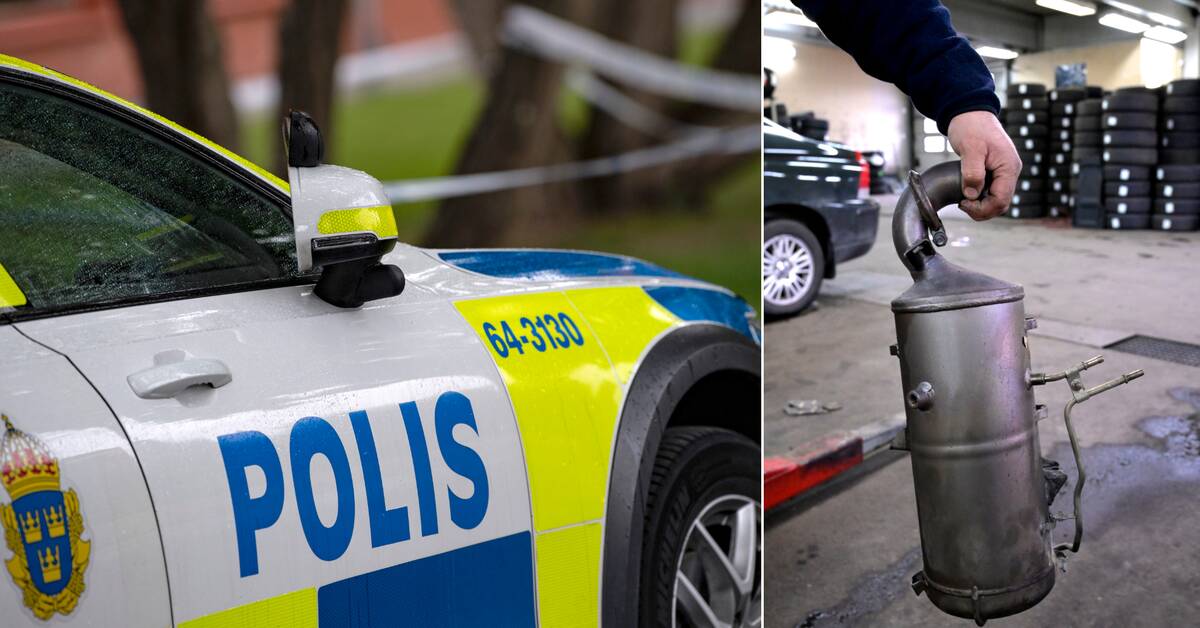 It was just before 10 o'clock on Friday morning that a witness alerted about the theft.

The witness had seen a man in a reflective vest lying under a car and sawing.

- Witnesses confronted the man who said he helped a friend, says Åsa Willsund.

Witnesses, however, managed to take a photo of both the suspected thief and his car.

- It was done wisely, but unfortunately we did not manage to get hold of him.

However, the image material will be used in the preliminary investigation.

The crime is classified as theft from a vehicle.