The Russian-Ukrainian war... a UN warning of global famine, and Washington accuses Moscow of using hunger as a tool in war

The specter of a shortage of wheat supplies hangs over most of the world due to the repercussions of the Russian-Ukrainian war, as the United Nations warned of the danger of starvation, in parallel with Washington accusing Moscow of using hunger as a tool for war. 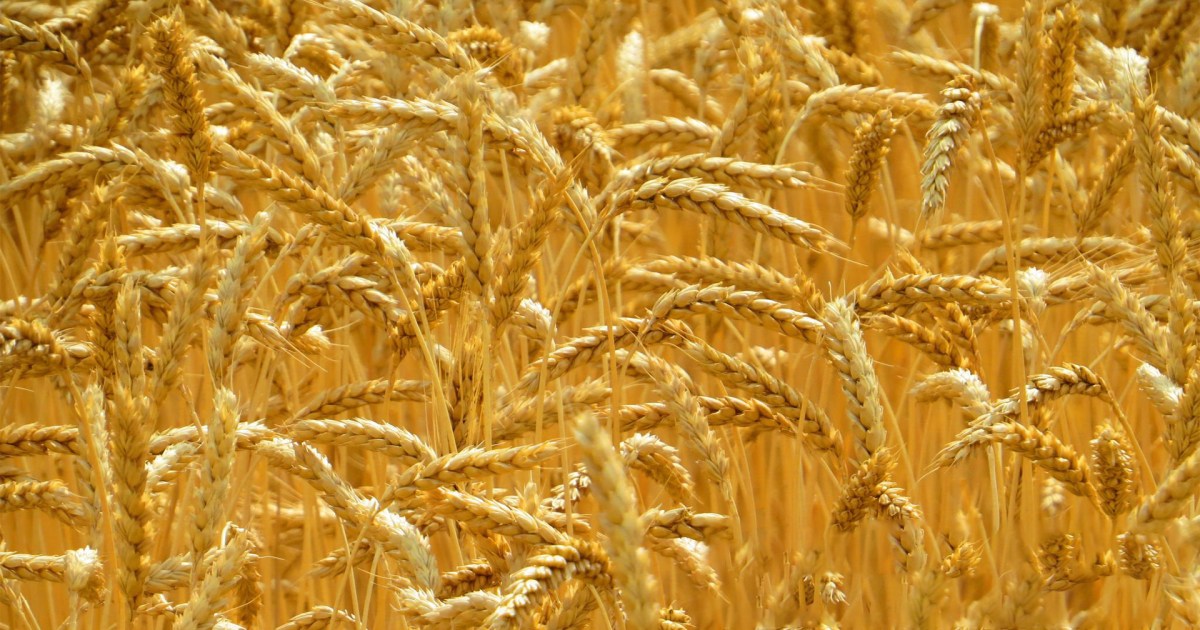 The specter of a shortage of wheat supplies hangs over most of the world due to the repercussions of the Russian-Ukrainian war, as the United Nations warned of the danger of starvation, in parallel with Washington accusing Moscow of using hunger as a tool for war.

United Nations Secretary-General Antonio Guterres said during an emergency session of the UN Security Council on the impact of the conflict on food security that solving the problem of food insecurity requires the reintegration of Ukrainian, Russian and Belarusian products into global markets.

He continued by saying that "any meaningful solution to global food insecurity requires the reintegration of Ukrainian agricultural production, Russian and Belarusian food and fertilizer production into world markets despite the war."

"We are working on a comprehensive deal that will enable Ukraine to export food, not only by train but through the Black Sea, and will bring Russian food and fertilizer production to world markets without restrictions, and this will require goodwill from all countries involved," he added.

For his part, US Secretary of State Anthony Blinken accused Russia of using hunger as a tool for war, and stressed that Moscow's actions violate Security Council Resolution 2417, which condemns starvation of civilians.

"In 2018, this council adopted Resolution 2417 condemning the use of starvation of civilians as a tool of war and noting that such use may constitute a war crime, yet the problem has only worsened in the years since," Blinken said.

"The Russian Federation's blatant disregard for this decision is only the latest example of a government using civilian starvation in an attempt to achieve its goals. It is also another example of how Russia is violating the rules-based international order, which is an integral part of the common security and prosperity of all member states of the Russian Federation," he explained. United nations".

The US Secretary of State called for lifting the blockade imposed on Ukrainian ports and allowing the passage of ships, trains and trucks carrying food.

Blinken also said that the Security Council should hold Russia responsible for launching an unjustified aggressive war that has greatly exacerbated the problem of food insecurity at the global level, as he described it.

The US Secretary of State discussed with the Secretary-General of the United Nations Russia's war on Ukraine and its devastating effects on global food security.

The State Department said in a statement that Blinken and Guterres exchanged views on the United Nations response to the acute humanitarian suffering in Ukraine, in addition to discussing expanding humanitarian access in Syria.

For his part, the Russian delegate to the Security Council, Vasily Nebenzia, criticized the position of Western countries, accusing them of misinformation.

The Russian delegate rejected Western accusations of Russia threatening the whole world with starvation as a result of the Russian military operation it is carrying out in Ukraine.

Nebenzia said that it is Ukraine that continues to keep foreign grain and ships in its ports and has planted mines in the Black and Azov Seas.