The government imposes a trawl ban to save the herring

The government has now heeded the alarms of northern herring fishermen about the deteriorating supply of herring and will test areas with trawl bans along the entire east coast. 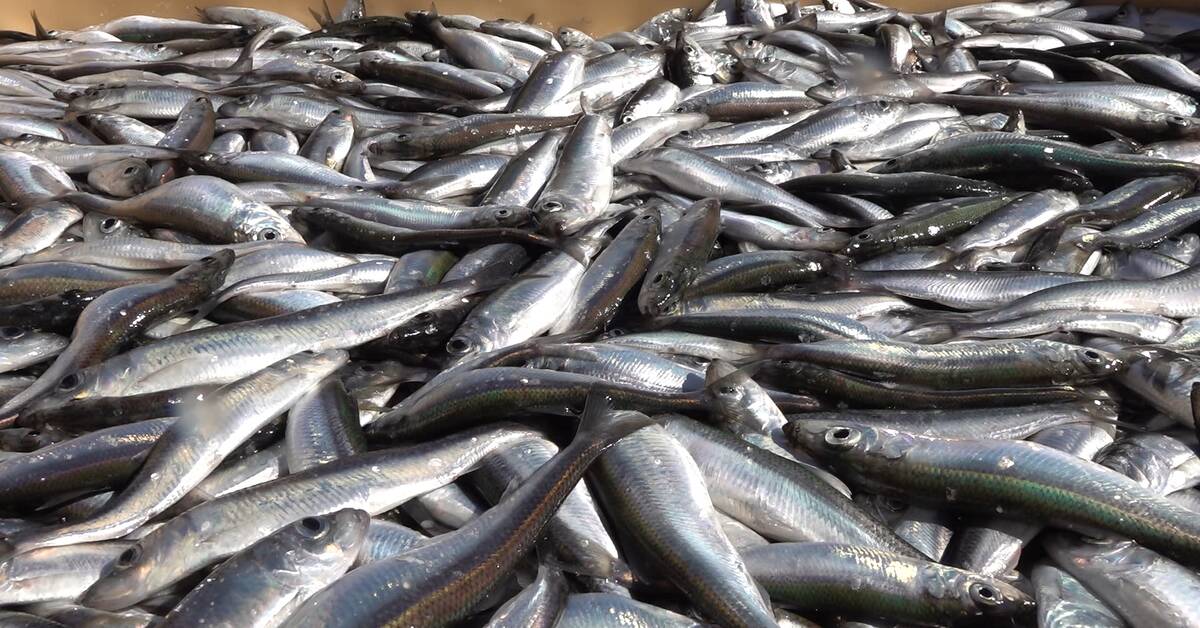 The Swedish Marine and Water Authority has been commissioned to develop a number of areas along the east coast where the trawl boundary is moved further out to sea to see how it affects herring stocks and coastal fishing.

- We want to see what the trawling causes, says Minister of Rural Affairs Anna-Caren Sätherberg (S).

But the coastal fishermen in Norrland are skeptical and doubt that new trawl limits will have any effect.

Instead, they demand a halt to all large-scale fishing at sea.

- It should be a total stop out there, says fisherman Hans Frölander.

At the same time, the government wants to run the experiment with increased trawl limits until 2027 and evaluate the results.

Hear what the Minister for Rural Affairs and the fisherman Hans Frölander says about the trawl ban in the video.