Suspected of mass shooting in Buffalo appeared in court

The 18-year-old man who is suspected of the mass shooting in Buffalo this weekend has now been charged by a so-called prosecution jury. He appeared shortly before the court on Thursday wearing a mouth guard, handcuffs and orange prison clothes. 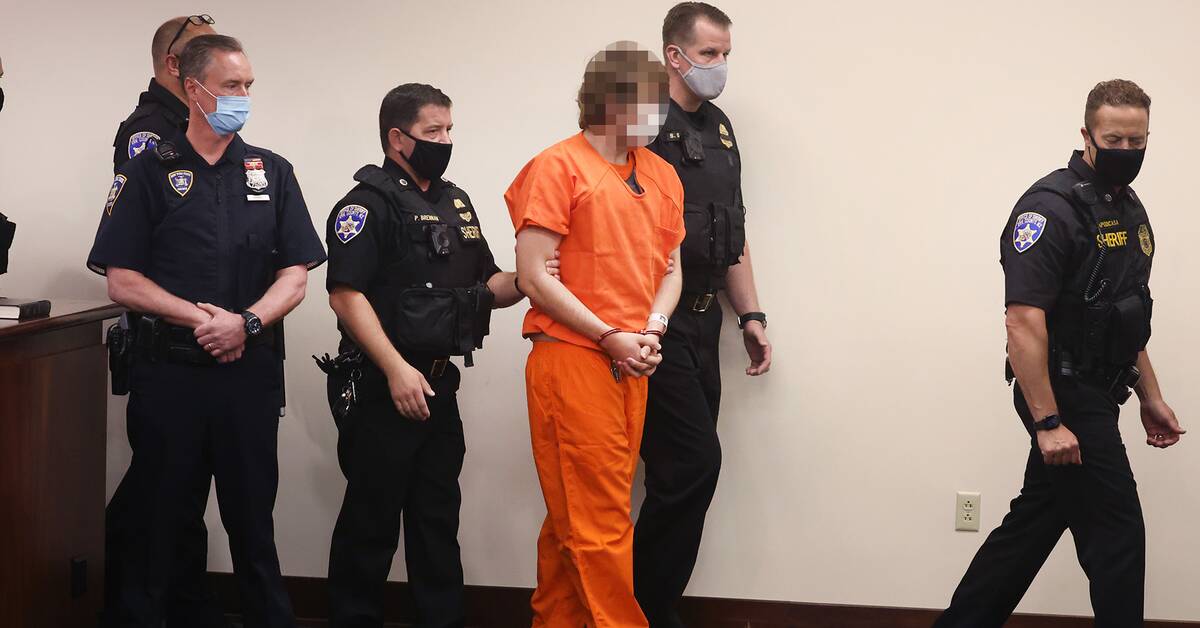 - You are a coward, shouted a person in the well-filled courtroom at the same time as the 18-year-old was led out of the room.

He is suspected of driving more than 300 km, from his hometown of Conclin to Buffalo, before opening fire on customers and staff at a supermarket belonging to the chain Tops friendly markets.

Ten people died and three more were injured in the shooting.

In posts on the chat platform Discord, as well as in a 180-page manifesto that the 18-year-old is believed to have written, he describes himself as a white power supporter, fascist and anti-Semite.

He writes that he has targeted the supermarket because the area has the highest proportion of black residents in the northern parts of the state of New York.

In the man's social media post, the police must also have found evidence that he was in the supermarket less than a week before the shooting to map the place.

The event was livestreamed on the gaming platform Twitch but picked up within minutes, according to the company itself.

However, clips must have continued to spread on other platforms.

There were warning signs

Already in June last year, warning signs arose about the suspected perpetrator, who was then 17 years old.

This in connection with him submitting a school project that addressed murder and suicide, writes CNN.

Police were called to the school and he then had to undergo a psychiatric examination.

In a number of US states, including New York, courts can issue a so-called red flag against people who are suspected of posing a danger to themselves or others.

This means, among other things, that they are deprived of the opportunity to legally possess weapons.

However, this was not done in the case of the 18-year-old, according to CNN.

The prosecution jury (a so-called grand jury) is now continuing the investigation.

Neither the district attorney nor the 18-year-old's defense attorney made any statements in connection with Thursday's appearance in court.

The 18-year-old has previously pleaded not guilty to the charges.