Following SVT Nyheter Småland's report that half of the newly produced municipal tenancies in the residential area Galaxen in Växjö are empty, the Social Democrats have sent a letter to the municipal housing company Vidingehem. The Social Democrats want to see a rent reduction for a limited time for those who move in. 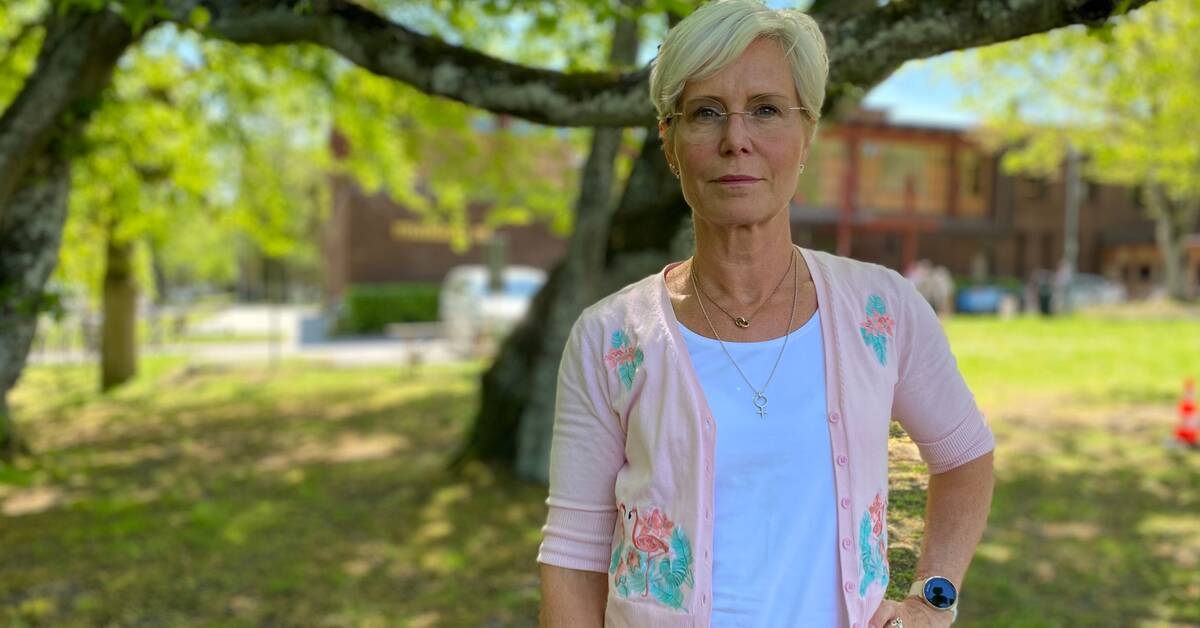 - There are very many apartments that are empty on Östra Lugnet.

It is about 36 pieces and it costs Vidingehem in lost income around SEK 400,000 every month.

In the letter sent in during the week, the Social Democrats propose that Vidingehem should offer rent reductions for a certain period of time to make the apartments more attractive.

Vidingehem AB has previously told SVT Nyheter Småland that they do not think that a discount on the rent is a good solution, but that they instead work hard to get the apartments rented out.

- Somewhere that discount must be taken again.

Then we have to spend that cost for several years and in the future, to get that money back.

We run like a zero-sum game and set the rents according to production costs, says Anders Bengtsson (C), chairman of Vidingehem AB.

"Better to get some money in"

How do you see Vidingehem having to recoup this discount later?

- The question is how to make up for the SEK 400,000 that you lose every month in rental income today.

It is probably better to get some money than none at all, says Malin Lauber (S).