Russian Defense Ministry: the commander of "Azov" was taken out of "Azovstal" on an armored car

The commander of the Azov regiment, who surrendered, was taken out of the territory of the Azovstal plant in an armored car, said the official representative of the Russian Ministry of Defense, Major General Igor Konashenkov. 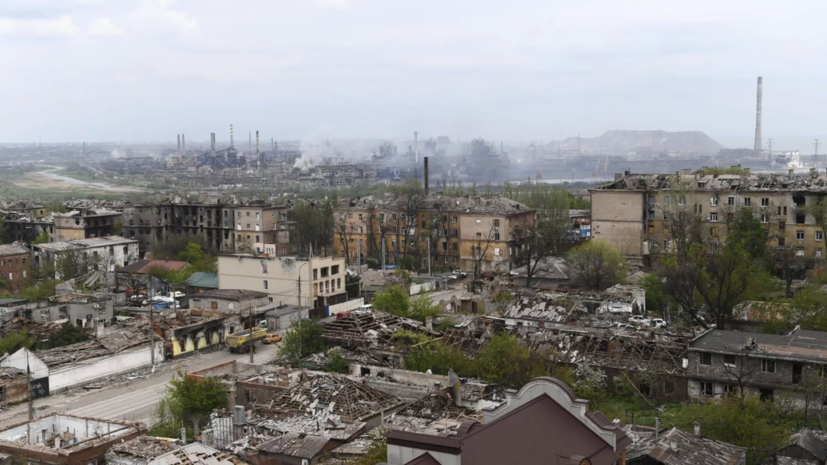 “Today, May 20, the last group of 531 militants surrendered.

The so-called “commander” of the Nazis “Azov”, because of the hatred of the Mariupol residents and the desire of the townspeople to punish him for numerous atrocities, was taken out of the territory of the plant in a special armored car,” Konashenkov said at a briefing.

He noted that Defense Minister Sergei Shoigu reported to Russian President Vladimir Putin about the completion of the operation to completely liberate the plant.

Earlier it became known that the Russian armed forces completely liberated the territory of the Azovstal metallurgical plant in Mariupol from the Ukrainian military.