Roskomnadzor demanded that the English version of Wikipedia remove materials that contain false information about the actions of the Russian army during a special operation in Ukraine. 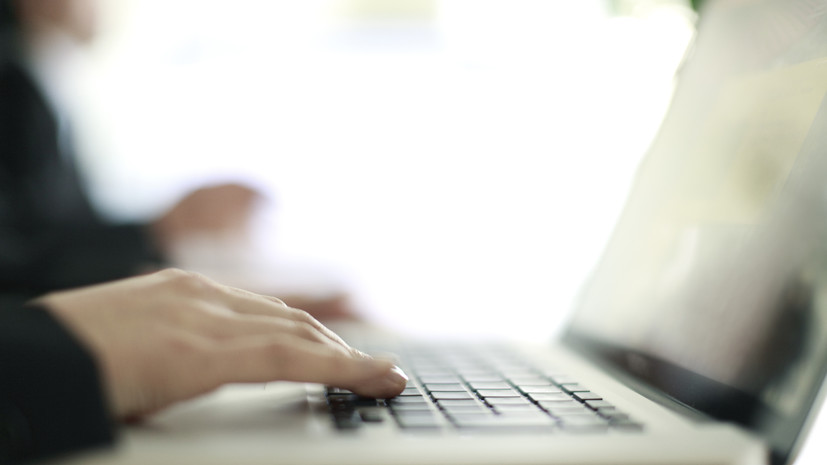 “The Prosecutor General’s Office of Russia sent a request to Roskomnadzor regarding two materials posted on the pages of the English version of Wikipedia,” RIA Novosti reported.

It is noted that the materials contain false information about the goals and form of the special military operation on the territory of Ukraine, as well as about attacks on the civilian population and civilian infrastructure.

For failure to delete illegal information, Russian legislation provides for administrative liability in the form of a fine of up to 4 million rubles.

Earlier, a court in Moscow recovered another 2 million rubles from the Wikimedia Foundation (a foundation that supports the work of Wikipedia) for not removing articles about the actions of the Russian army during a special operation in Ukraine.