President Yoon Seok-yeol expected the Korea-US summit to serve as an opportunity to expand Korea-US relations tomorrow. Today, we asked for the cooperation of the opposition in relation to the National Assembly approval of Prime Minister Han Deok-soo's nominee. 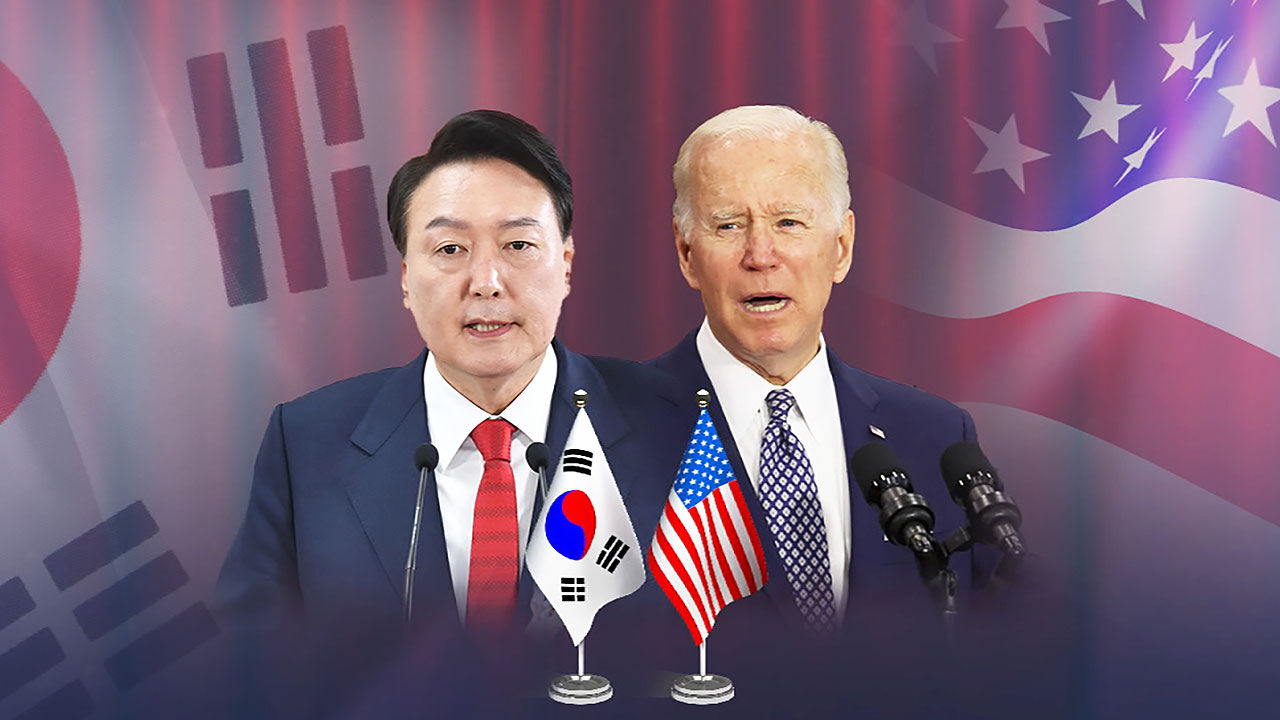 Today, we asked for the cooperation of the opposition in relation to the National Assembly approval of Prime Minister Han Deok-soo's nominee.

President Yoon Seok-yeol met with reporters on his way to work today and expressed his expectations for a US-Korea summit with US President Biden:

[President Seok-Yeol Yoon: Because there are many changes in the international community, I think that the Korea-

U.S. alliance will become stronger and will become an opportunity for an alliance that encompasses a wider range.]

It is also known that President Yoon Seok-yeol will accompany him, but it is interpreted that the will of the two countries to cooperate in the semiconductor supply chain is reflected.

At the summit tomorrow, cooperation through the Indo-Pacific Economic Framework and IPEF will be a key agenda item.

President Yoon replied that the concern that the IPEF could be pursued to contain China and could lead to a backlash from China was absurd.

[President Seok-Yeol Yoon: There is no need to view it as a zero-sum.

Relations with China are as long as we have good economic relations.]

Regarding the approval of Prime Minister Han Deok-soo by the National Assembly, one candidate said that he had held important positions in the Kim Dae-jung and Roh Moo-hyun governments and expected the approval to pass.

[President Yoon Seok-yeol: This is the prime minister who was appointed with cooperation in mind from the beginning.

I am hoping that it will go well.]

The National Assembly will hold a plenary session at 4 pm today and vote on the motion to approve the appointment of Prime Minister candidate Han Duk-soo.