Jan Eliasson: Biden and Stoltenberg are key figures in the Turkey negotiations

It is not Sweden that will play a key role in the negotiations with Turkey. That is the opinion of Jan Eliasson, former Deputy Secretary-General of the United Nations and Social Democrat Foreign Minister. - We will not negotiate principles that are important to us, he says. 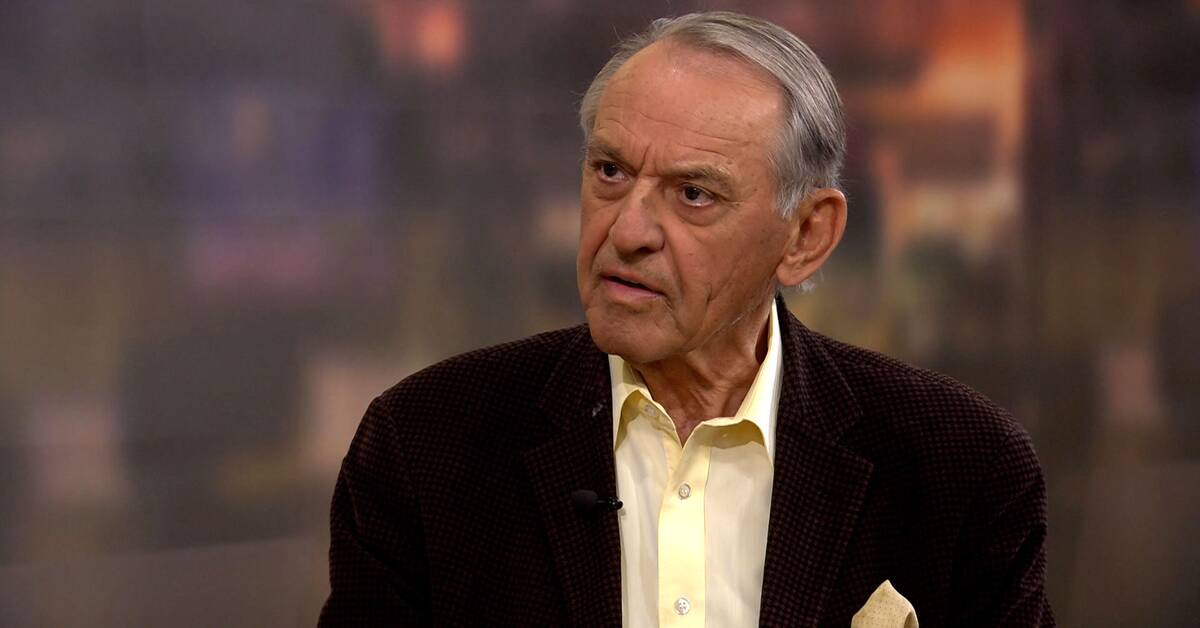 Turkey, like NATO, has previously threatened to prevent Sweden and Finland from becoming full members of NATO if they do not live up to a number of requirements.

Among other things, it involves handing over a total of 33 people with alleged connections to the PKK and the so-called Gülen movement.

According to Jan Eliasson, former UN summit and Social Democratic foreign minister, Turkey probably has other motives and purposes for preventing a Swedish NATO membership that goes beyond the Swedish problems.

It could be about various sanctions that, for example, the United States introduced after Turkey bought Russian weapons, he says.

What keys do you see to solve this?

- You probably have to take a step back and ask who should negotiate?

And the main rule in this case is the other strong NATO countries and NATO Secretary General Stoltenberg, because this is an issue that not only concerns Sweden and Turkey, but also Turkey and NATO, he says.

- I do not think it is good for us to end up in a situation where we may be forced to make concessions on issues where Sweden and the Swedish people demand that they keep the line.