In Belarus, a criminal case was opened against the founder of NEXTA Putilo

In Belarus, a case was opened against the leaders of the NEXTA channel recognized in Belarus as a terrorist organization, Stepan Putilo and Yan Rudik. 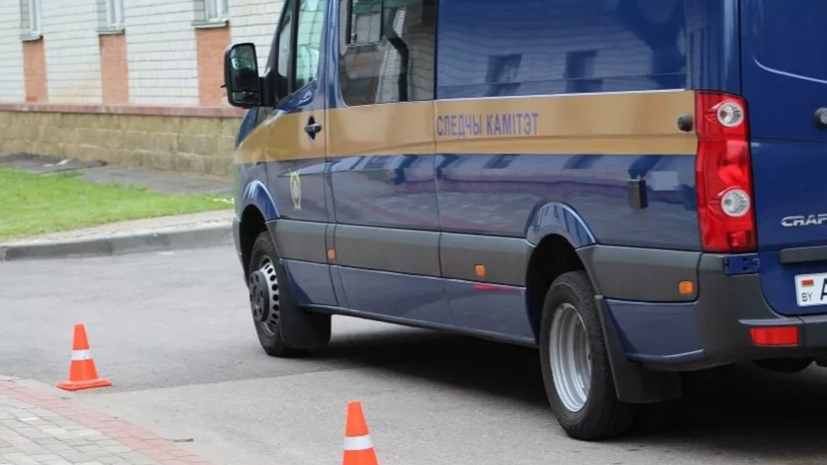 “A criminal case has been initiated under part 1 of article 290-5 of the Criminal Code of Belarus against S. Putilo, Ya. Rudik and other persons for organizing and managing the activities of the NEXTA terrorist organization,” BelTA reports.

According to the department, since 2020, the defendants have used their information resources to destabilize the situation on the territory of Belarus and radicalize protests.

In April, Belarus banned the activities of the NEXTA group of Telegram channels, recognizing it as a terrorist organization.