How the Army seeks to develop robotization in its ranks

The Army has launched an unprecedented challenge, entitled "CoHoMa"&nbsp;(for human-machine collaboration), which involves students in engineering schools and industrial defense groups. The goal is to find solutions to make robot dogs work independently with drones, and thus preserve the lives of soldiers in the field. 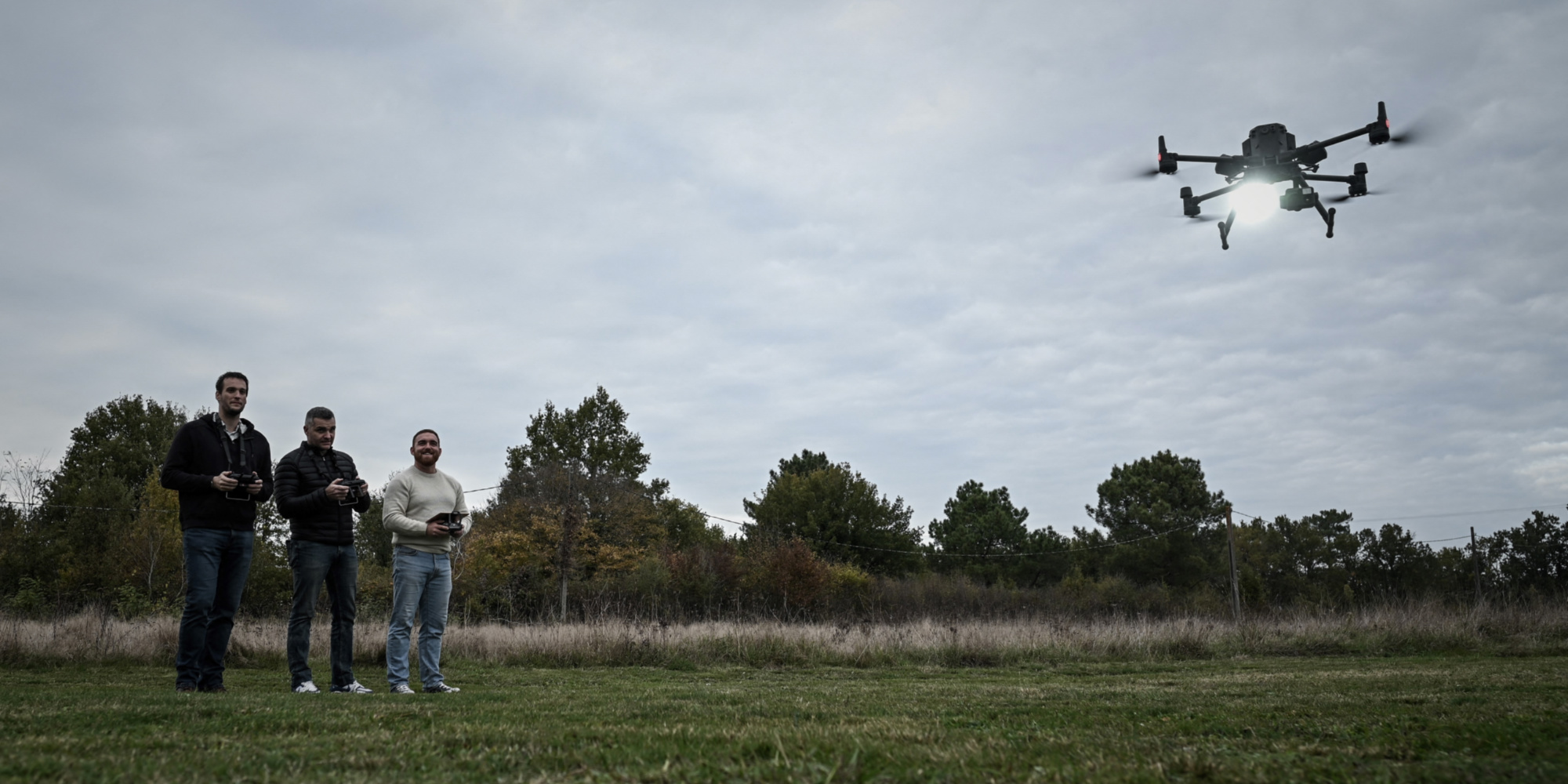 The Army has launched an unprecedented challenge, entitled "CoHoMa" (for human-machine collaboration), which involves students in engineering schools and industrial defense groups.

The goal is to find solutions to make robot dogs work independently with drones, and thus preserve the lives of soldiers in the field.

How can robot dogs operate autonomously with drones to deactivate anti-tank mines, or spot traps set by the enemy?

This is the question posed by the Army for a year to students in engineering school who build robotic vehicles with Thales or Nexter.

Since Wednesday, they have been training to wage war on the Beynes military camp, in the Yvelines, as part of the CoHoMa challenge (for man-machine collaboration).

This is the first challenge of its kind launched by the army.

Europe 1 was able to observe these maneuvers of the future.

"Bringing the robot into the conventional force"

In this challenge, we see a funny four-legged creature rushing onto the battlefield.

Its role is to deactivate a trap that a drone has just located.

This robot dog was developed over a year by these students with the help of industrial defense groups.

They are taking part in this challenge launched by the Army, which is waiting for operational solutions.

"We are really in this logic of bringing the robot into the conventional force", explains Colonel Sébastien, director of the innovation laboratory, at the microphone of Europe 1.

The colonel underlines that the goal is to obtain "effects that until now we did not know how to achieve, apart from sending soldiers and risking lives to carry out very technical actions on the ground".

Automated equipment is gradually entering the Army's arsenal, such as mules, already tested in overseas operations.

These are ground drones that can carry soldiers' bags and gear, while being connected with aerial drones.

- All about the Jaguars, the 20 new armored vehicles just delivered to the Army

Preserving the lives of soldiers in the long term

This is the roadmap followed by Jules, a student at the Ecole Polytechnique in Montpellier.

"That's the whole point of the challenge, in fact, it's human-machine collaboration," he notes.

“What was complicated was the centralization of the different data that came from each terrestrial and aerial drone,” adds the student.

Until next Tuesday, ten teams take turns competing in this connected and robotic war.

The Army gave them three hours to get the upper hand on the scenario it had imagined, and select, perhaps, innovative solutions that will ultimately preserve the lives of French soldiers on the battlefields.