Gisele Bundchen recalls her "traumatic" beginnings as a model: "I drank a bottle of wine every night"

Gisele Bündchen got her first big catwalk break when she was booked to take part in London Fashion Week for the first time in 1998. Although in... 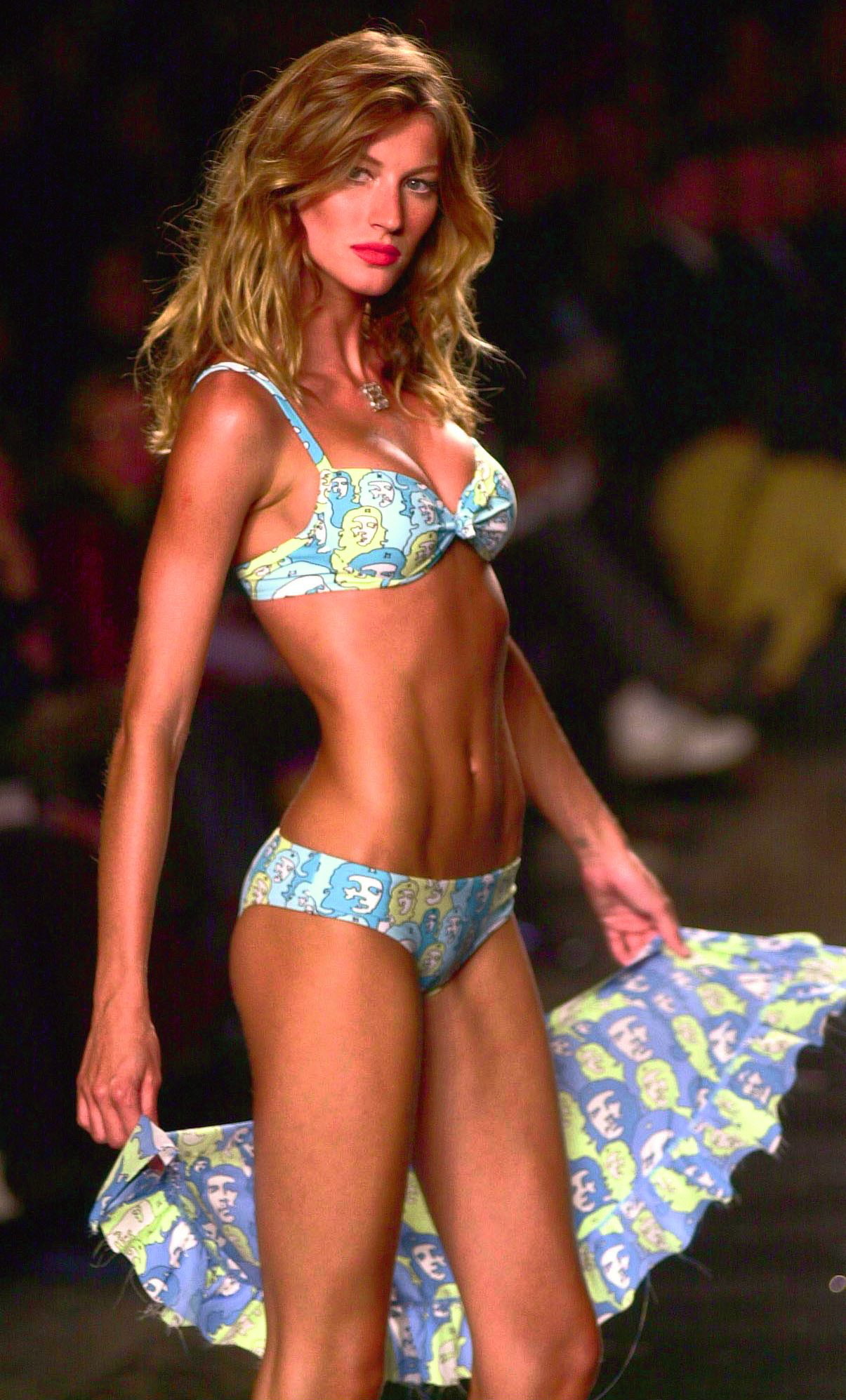 London Fashion Week for the first time in 1998

that prevailed in the fashion world, she was also recruited for the

which would end up being a historical show.

The problem is that she was only 18 years old and barely spoke English, so she didn't dare to ask what she was wearing when she didn't understand it the first time it was explained to her.

"This was one of the most traumatic moments," Gisele told

upon seeing the photo of her

strappy silver top that showed off her breasts

"I just pretended I understood. And I was like, 'Is this a T-shirt or something?' No, it was this. So

I burst into tears as soon as I saw it

Gisele has said that her makeup artist begged her to calm down because her tears threatened to ruin her work.

what her father would say

about her if one day she ended up seeing the photos they were taking of her.

"That's why I have the memory of this parade. All I wanted was to get out of there but you know, it's one of those things that makes you stronger," said the Brazilian top.

Gisele Bündchen in an image of her early years as a model.GTRES

during her first days as a model despite the fact that facing the rest of the world she was living the dream of every young woman: "Inside, I felt that I had hit rock bottom, I started the day with a frappuccino mocha with whipped cream and three cigarettes, then I'd

drink a bottle of wine every night

. Imagine what that was doing to my head."