The People's Militia of the DPR said that 20 Ukrainian military air assault brigade voluntarily laid down their arms. 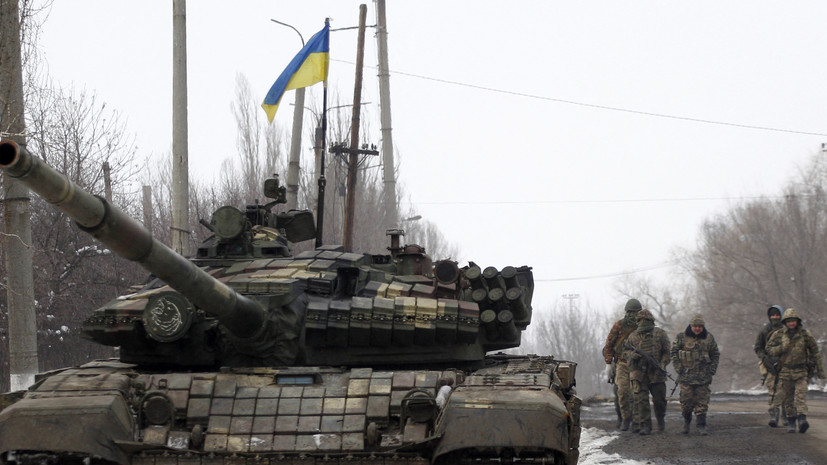 “20 servicemen of the 95th Airborne Assault Brigade voluntarily laid down their arms, thereby saving their lives,” the ministry said in a statement on its Telegram channel.

Earlier, a new video of the surrender of the militants of the Azov National Battalion and the Ukrainian military from the Azovstal plant was published.