RIA Novosti: a court in Rostov arrested one of the leaders of "Aidar" Muryga

The Leninsky District Court of Rostov-on-Don authorized the arrest of Denis Muryga, suspected of participating in an illegal armed group. 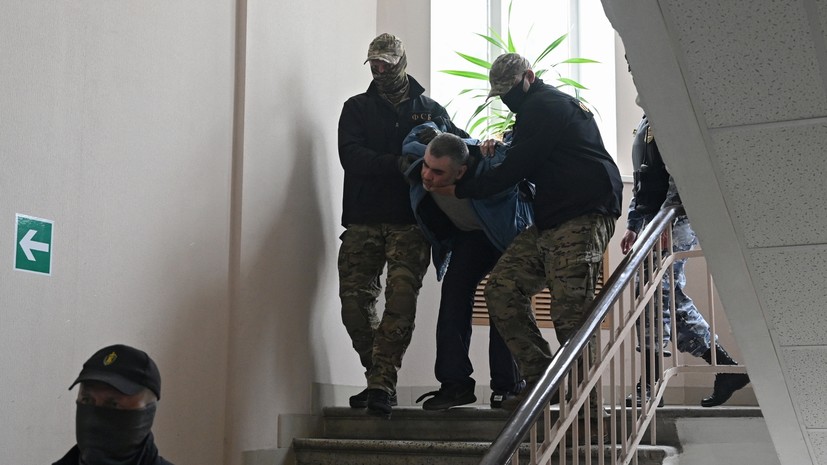 According to a RIA Novosti source, Muryga is the deputy commander of one of the units of the Ukrainian nationalist battalion Aidar.

He was detained in April while trying to enter Russia in the flow of refugees.

According to the source, in 2015, Muryga was part of a group of Aidarovites who blew up a bridge in the LPR, resulting in the death of people.

In early April, it was reported that a member of an illegal armed group in Russia was detained while crossing the border in Crimea under the guise of a refugee.

As Kryminform clarified, a Ukrainian citizen born in 1971 was detained.

According to the official representative of the FSB Department for the Republic of Crimea and Sevastopol Elena Varlamova, the man supplied the national battalion with uniforms and food.