Identical sources reported that North Korea is preparing to conduct a nuclear test to coincide with US President Joe Biden's first trip to Asia since taking office. 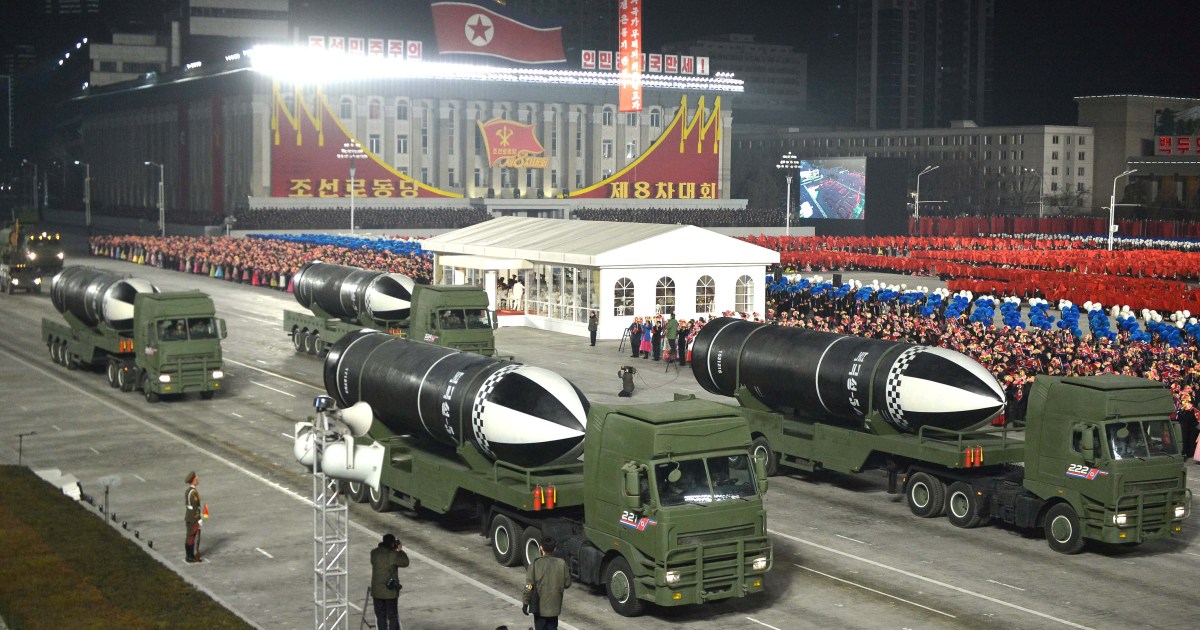 Identical sources reported that North Korea is preparing to conduct a nuclear test to coincide with US President Joe Biden's first trip to Asia since taking office.

South Korean lawmaker Ha Tae-kung said North Korea had "completed preparations for a nuclear test" and that they were just waiting for the right time to "implement it."

The deputy added, quoting information from the spy agency in Seoul, that these preparations come despite the massive wave of infections with the emerging coronavirus (Covid-19) in North Korea.

In turn, US National Security Adviser Jake Sullivan said, "Our intelligence reflects a real possibility" that Pyongyang will conduct tests of a nuclear-capable missile or nuclear weapons to coincide with Biden's tour.

Biden is scheduled to leave today, Thursday, to participate in summits hosted by South Korea and Japan between the 20th and 24th of this month.

In a White House briefing, Sullivan said North Korea, which conducted a series of missile tests this year in defiance of UN sanctions, could use Biden's visit to carry out "provocative" actions.

He indicated that Washington is coordinating closely with South Korea and Japan on any possible response, and that he raised the issue with his Chinese counterpart earlier Wednesday.

And the White House announced - yesterday, Wednesday - that Biden will not visit the Korean Demilitarized Zone during his Asian tour this week.

It is noteworthy that the Kim Jong Un regime has stopped launching ICBMs and nuclear tests since 2017, but it has partially restarted the ball by launching an ICBM at the end of last March, and many observers expect that it will also test a nuclear weapon, as it did 6 times between 2006 and 2017.