Former US President George W. Bush confirmed that biological laboratories operated in Ukraine as part of the Pentagon program. 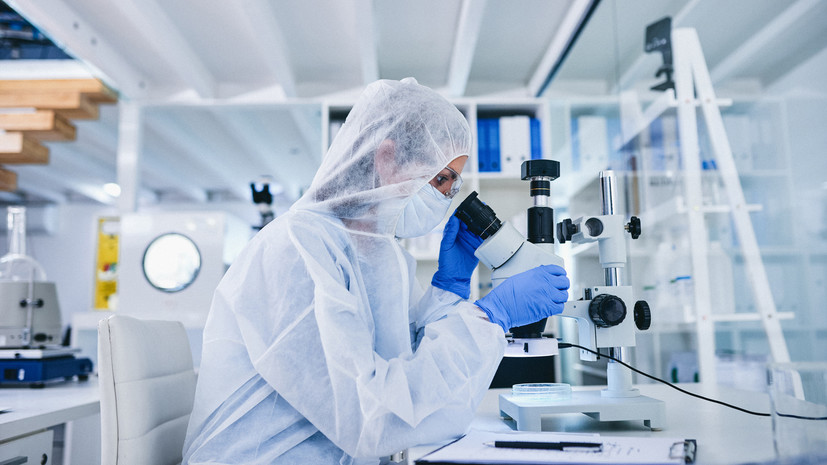 He said this in a conversation with Russian pranksters Vladimir Kuznetsov and Alexei Stolyarov, known as Lexus and Vovan.

They “thanked” Bush for the “legacy” that the ex-president left in Ukraine in the form of Pentagon biological laboratories and asked if he remembers this work of the American military department (the moment is 02:10 on the video. -

Also, the former American leader praised the evacuation of these Pentagon biolabs against the background of the Russian special operation in Ukraine.

“Good,” he said, commenting on the data on the evacuation.

Earlier, Russian President Vladimir Putin, during a summit of the heads of state of the Collective Security Treaty Organization, drew attention to the military biological activities of the United States in the post-Soviet space, including Ukraine.

On May 16, the co-chairman of the commission from the Federation Council, Konstantin Kosachev, said that the parliamentary commission on biolaboratories had received confirmation that the United States and Ukraine were not complying with the ban on the development of biological weapons.

On May 11, Igor Kirillov, Chief of the Radiation, Chemical and Biological Defense Forces of the Russian Armed Forces, announced that the Russian Ministry of Defense had received new information about the inhuman experiments of the US Department of Defense on Ukrainian citizens in a mental hospital in the village of Strelechie, Kharkiv region.