EDF's results will ultimately be even worse than expected this year, due to corrosion problems on its nuclear fleet which forced the shutdown of 12 reactors. 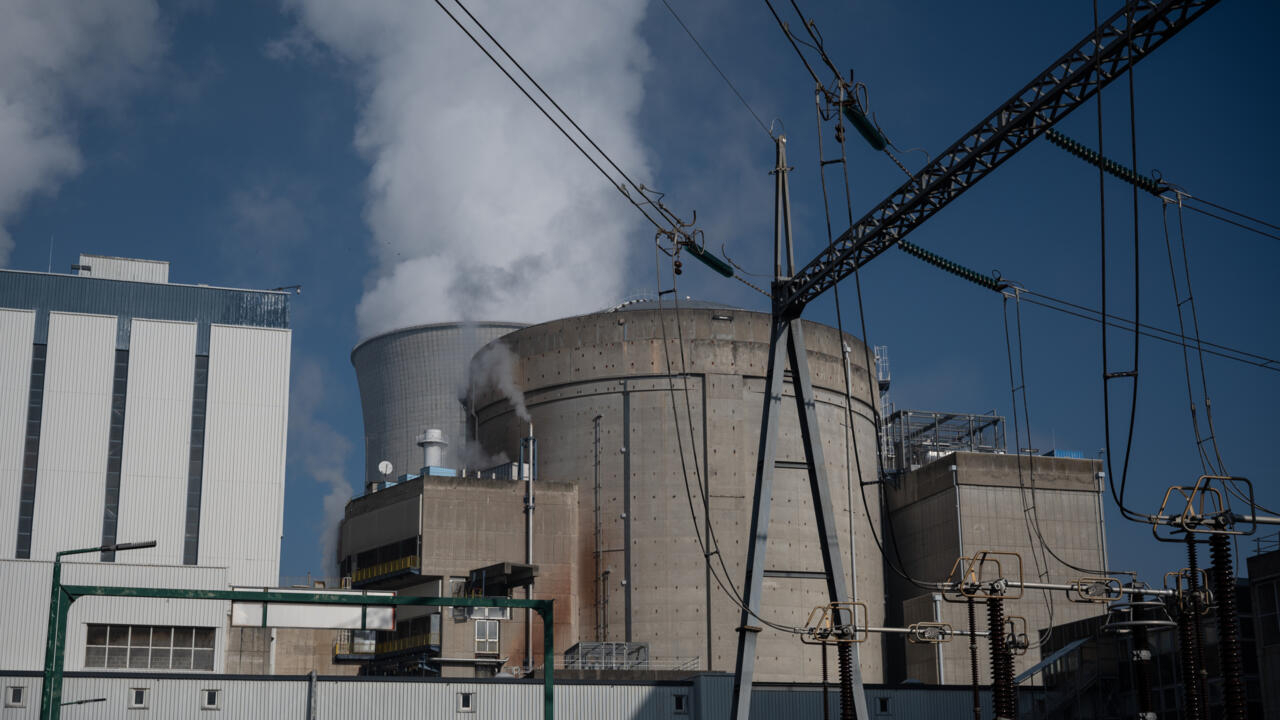 The electricity producer now estimates that the drop in its nuclear production planned for 2022 will cost it 18.5 billion euros in EBITDA (gross operating surplus), instead of 16 billion as announced in March, according to a press release. Thursday.

In the first exchanges on the Paris Stock Exchange, the title lost 1.55% to 8.24 euros.

"EDF is continuing its inspection program and is preparing with the nuclear industry to repair the portions of pipes affected by stress corrosion", explains the group, which is to hold a press conference on the subject today at 10 a.m.

This is the second time since February that EDF has revised its Ebitda downwards.

The group then announced an impact of the drop in nuclear production of 11 billion euros on this result.

"At this stage for 2022, EDF considers that it is not necessary to anticipate new reactor shutdowns", the press release clarifies.

In addition, the group had already warned of the impact of the increase by the State of the Arenh mechanism (regulated access to electricity from historic nuclear electricity) on its results.

This mechanism obliges EDF to sell electricity at a low price which is worth much more on the markets to contain the rise in bills.

In mid-March, the State raised its quota of electricity resold at low prices by 20%, a measure criticized by management and by the EDF unions, who declared that they were opposed with legal recourse in France and in Brussels.

EDF estimated in March the negative impact of Arenh at 10.2 billion euros on its Ebitda.

This would bring the total negative impact to more than 28 billion euros.

In March, EDF had estimated that this Ebitda would be reduced by 26 billion euros.

Faced with this difficult context, the CEO of the group announced last Thursday a "gracious appeal" against this government decision, while the State is its largest shareholder, considering that "both the price and the conditions of these allocations penalize us considerably ".

Difficulties that arise as the group, already heavily in debt, faces a whole series of challenges: extension of its nuclear reactors, construction of new EPRs announced by President Emmanuel Macron, development of renewable energies...

A project of reorganization of the company, baptized Hercule, was supposed to bring new means by putting on Stock Exchange the activities related to the renewable ones or by improving the remuneration of the nuclear one.

But the reorganization was frozen by the government due to disagreements with the European Commission over maintaining the group's unity.

The unanimous opposition of the trade unions and the approach of the elections also slowed down the project.

The idea of ​​a reform remains on the table.

During the campaign for his re-election, Emmanuel Macron mentioned in particular a renationalisation of EDF: "I think that on some of the most sovereign activities, the State must take back capital, which also goes with a more wide of the first French electrician".

In the first quarter, EDF had announced a strong increase in its turnover, to 35.6 billion euros, thanks to the rise in electricity prices, warning however that this would not be reflected in the results, from precisely the limitation of nuclear production this year.