COP 15 in Abidjan: faced with the progression of droughts, States must prepare

This is one of the major challenges of the COP15 on desertification, which is being held in Abidjan until Friday, May 20: reaching a common agreement between the 195 States represented, to fight against… 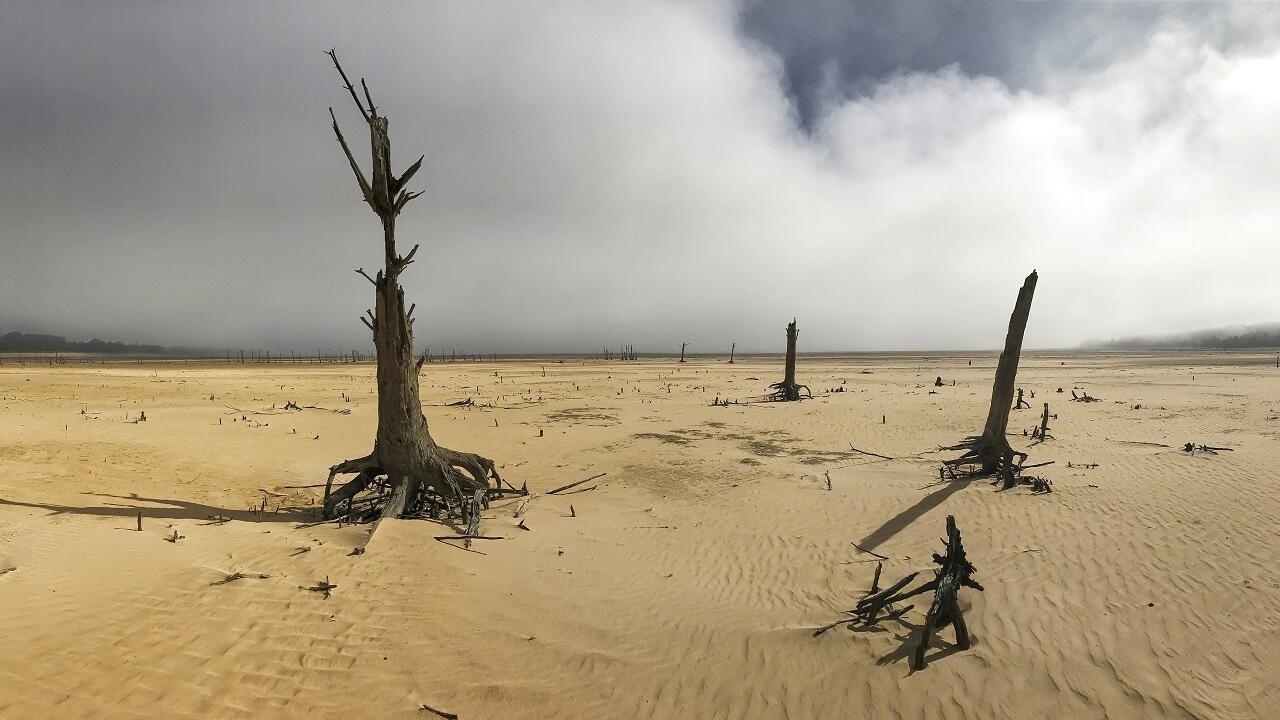 COP 15 in Abidjan: faced with the progression of droughts, States must prepare

Theewaterskloof Dam, a key water supply for Cape Town in South Africa, shows low levels on April 16, 2017 due to drought.

This is one of the major challenges of COP15 on desertification, which is being held in Abidjan until Friday, May 20: reaching a common agreement between the 195 States represented, to fight against droughts and sandstorms.

An illusory objective despite the seriousness of the situation

According to a UN report published on May 11, 2022, in 20 years, the number and duration of droughts have increased by 30% worldwide.

Solutions exist, but yet, beyond a political declaration, it is unlikely that firm and binding commitments will be made

during COP15 in Côte d'Ivoire

In a given area, even if the rains remain constant over the next ten years, for example, with rising temperatures, there will still be less water on the ground.

And we will have more droughts because water will evaporate more easily, including in irrigation canals, while plants will need more water to survive.

States must prepare better according to him: save water, restrict its access to essential sectors in the event of drought, but also anticipate and prepare the ground.

“Vegetation has disappeared in many places.

By reintroducing trees, shrubs and the like, we help the soil to regenerate, to bring back the water and prevent erosion due to the wind, to have regions that are more resistant to drought,” continues Robert Stefanski.

However, he does not expect a major commitment from the States on drought during this COP15.

But this is a step.

► To read also: The challenges of desertification in the United Arab Emirates

I welcome the initiative of the Ivorian government to plant 25 trees on the #UNCCDCOP15 site. @ACHIPatrick4 also welcomed this initiative and announced that Côte d'Ivoire has planted 38 million trees to date to recover its forest cover .#LandLifeLegacy