The administration of US President Joe Biden sent a request to the leadership of the United States Congress to approve the applications of Finland and Sweden to join NATO. 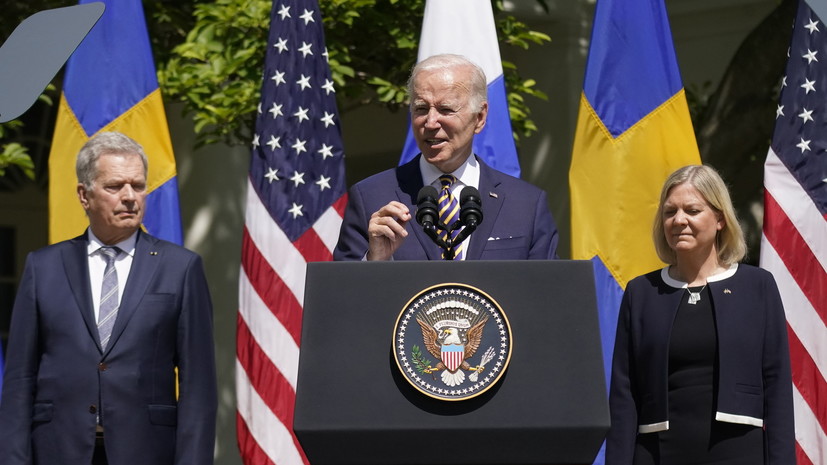 US President Joe Biden sent two letters in which he submitted reports to Congress on joining NATO so that they could move on to consulting and agreeing on these applications.

On May 18, Biden announced his support for the applications of Sweden and Finland to join NATO.

Earlier, NATO Secretary General Jens Stoltenberg said that the alliance intends to ensure that the issues of including Sweden and Finland in the alliance are resolved as soon as possible.