Since a stunt in the late 80s, the then newly built square in Skellefteå has been called the Square of Opportunities. But it has never been clubbed, and despite decades of discussions, the building and environment committee could not come to a decision this time either. - We go out with a vote to the residents where they can choose between Guldtorget, Hjortrontorget or Möjligheternas torg, says Felicia Lundmark (S), chairman of Bygg, and the environmental committee. 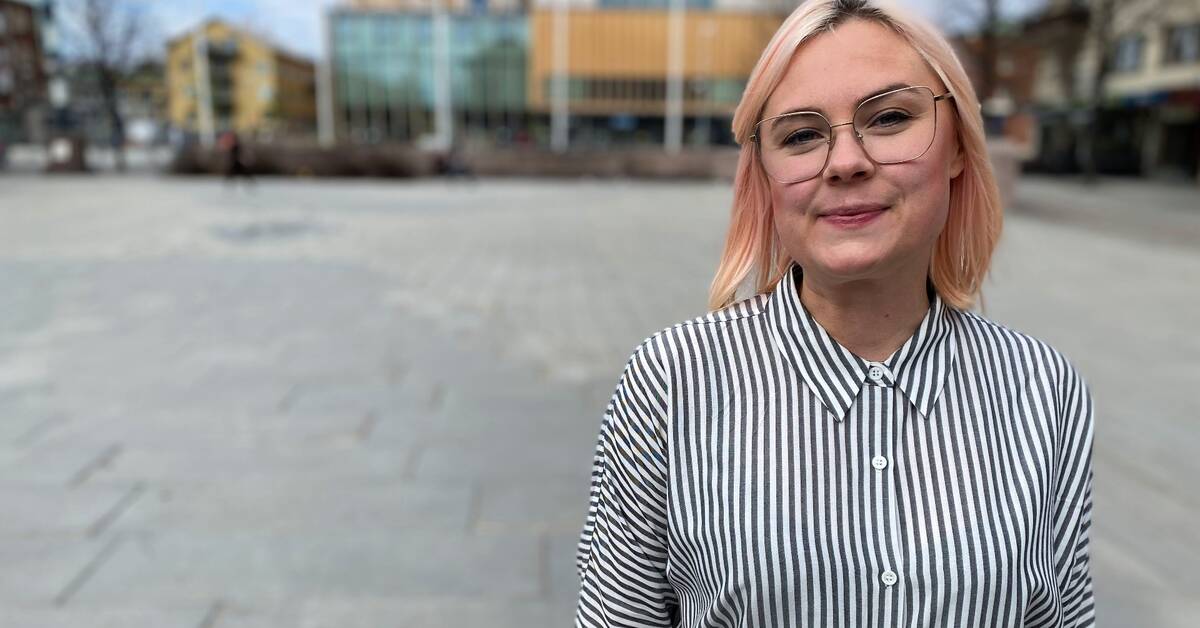 The residents of Skellefteå have taken the name issue seriously and when the municipality called for proposals, almost 1,500 came in.

The municipality's name group has since gone through everything from Torgny McTorgface, Guldtorget and Stadstorget, but still ended up advocating the classic Möjligheternas torg.

But it was not really liked by the chairman of the building and environment committee.

- It felt a bit boring and that the residents should be allowed to vote on it in any case, says Felicia Lundmark (S).

See what the people of Skellefteå think about the name suggestions in the clip.