After the interest rate increase - now housing prices are plummeting

Housing prices are now declining markedly after the interest rate increase from the Riksbank. At the same time, the range of apartments at Hemnet has increased to a record level when sellers want to get their objects out quickly. 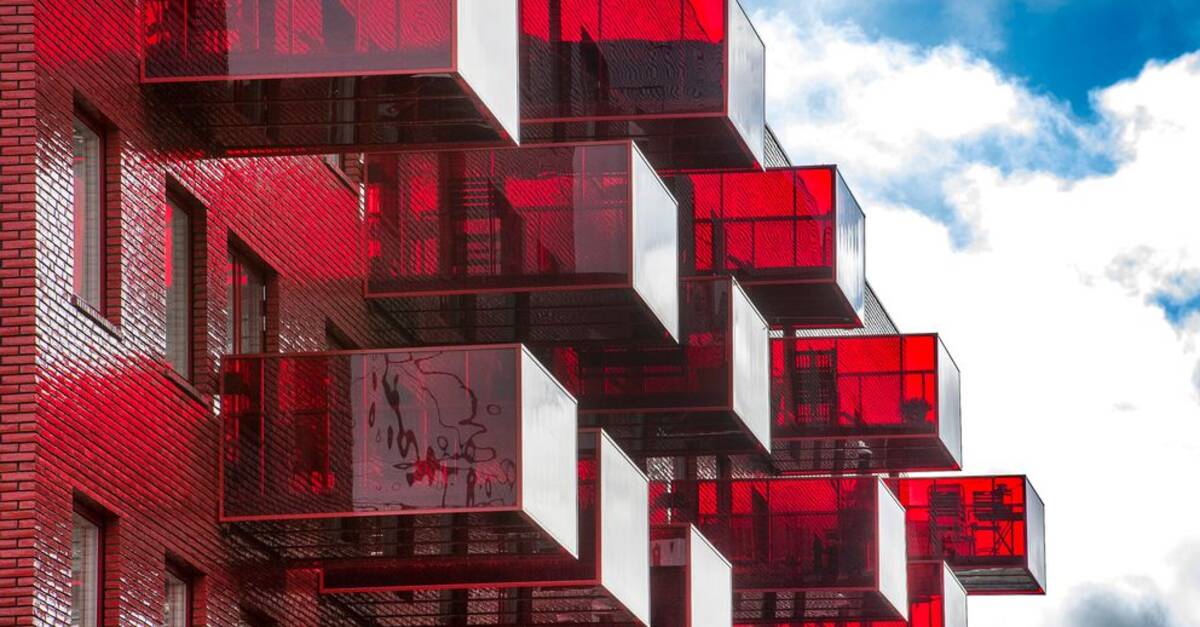 Valueguard's price index, which measures the underlying price development, fell by 1.7 per cent in the first two weeks of May for the Stockholm area.

For Gothenburg, the price decline was 1.3 percent compared with the whole of April.

This is the first survey regarding housing prices in May after the Riksbank on 28 April chose to raise the key interest rate by 0.25 percentage points while raising its interest rate forecast sharply.

But even for the month of April, a decline is noted, 0.3 percent for condominiums while house prices fell 0.5 percent.

However, another effect can be seen on the housing site Hemnet.

Last week, a record number of published apartments were noted.

- It probably has a connection, says Erik Holmberg, analyst at Hemnet to TT.

At the national level, there were just over 15,000 apartments for sale, the figure was four percent higher than the previous record listing (May 2016 just before the amortization requirement was introduced).

Patterns like this also tend to become clear in events that radically affect the housing market, Erik Holmberg points out.

- We saw it after the war that Ukraine began, also at the beginning of the pandemic.

It is probably an effect that when you do not know what will happen in the future and fear that the market will be worse from a sales perspective, there are several who may have planned their sales and who are now in a hurry.

During the spring, more and more mortgage players have chosen to raise interest rates, a few more times, and government SSAB, for example, has raised in a new forecast that mortgage borrowers can expect normal interest rates around four percent when the repo rate is expected to peak at 2.0 percent in February 2024.

May is otherwise traditionally an intense month in the housing market before the holiday silence strikes.

- With a high inflow and increased supply, we get a certain change.

If it used to be the sellers 'market, you will now have more competition and we get more of what you have to say is the buyers' market.

- It is now important to have a reasonable price expectation.

Hear the economics professor explain why it is wrong to talk about a bubble in the Swedish housing market.