Welt: Kuleba lost his temper during a conversation with the head of the German Defense Ministry

Ukrainian Foreign Minister Dmitry Kuleba lost his temper during a conversation with German Defense Minister Christina Lambrecht on the topic of arms supplies to Kyiv. This is written by the German newspaper Welt. 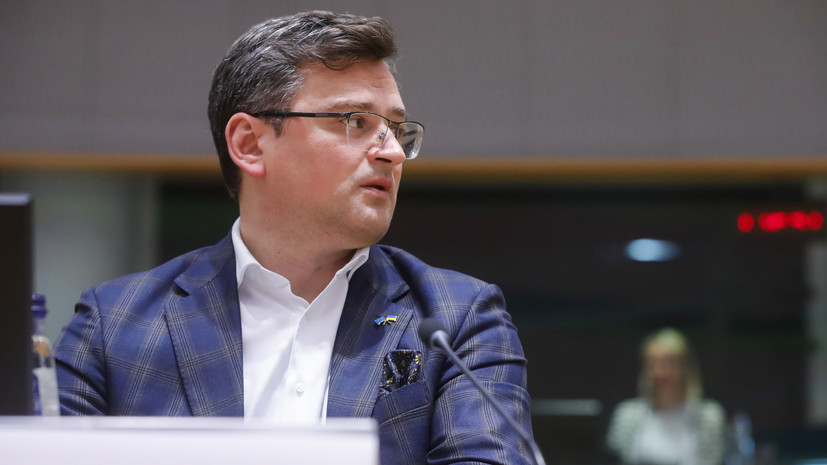 The conversation took place last Friday during Kuleba's visit to the summit of the foreign ministers of the G7 countries.

According to the publication, the Ukrainian minister asked the head of the German Defense Ministry when Germany would deliver the promised Gepard self-propelled guns to Kyiv.

Also, the sources of the newspaper said that Kuleba demanded that the German side organize the speedy delivery of ammunition for Gepard or confirm that this issue is “closed”.

The article said the negotiations were "difficult" and Kuleba was "really furious."

The German Defense Ministry did not comment on the data on the conversation between Lambrecht and Kuleba.

Earlier, Welt wrote that the German government is probably postponing the delivery of Gepard installations to Ukraine and does not explain to Kyiv the procedures for obtaining it.