The Committee on Foreign Affairs of the US Congress announced the approval of the candidacy of Bridget Brink for the post of the country's ambassador in Kyiv. 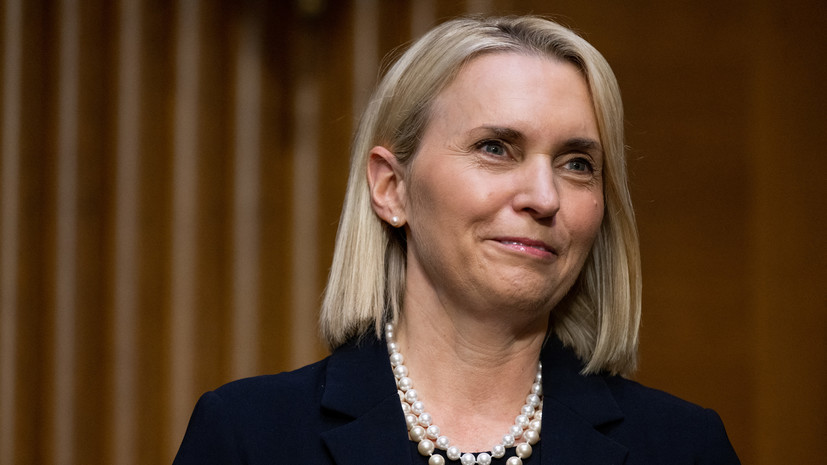 “The Committee on International Affairs has officially approved the candidacy of Bridget Brink for the post of ambassador to Ukraine,” RIA Novosti quotes a statement by the committee on Twitter.

It is noted that this action sends a signal of growing support for Ukraine from the United States.

Earlier it was reported that the United States was reopening its embassy in Kyiv.