Sweden and Finland have applied for membership in NATO. At the same time, Turkey threatens to prevent the Nordic countries from becoming full members if they do not live up to a number of requirements. - I think that Sweden will need to compromise, says Turkey expert Paul Levin to SVT News. 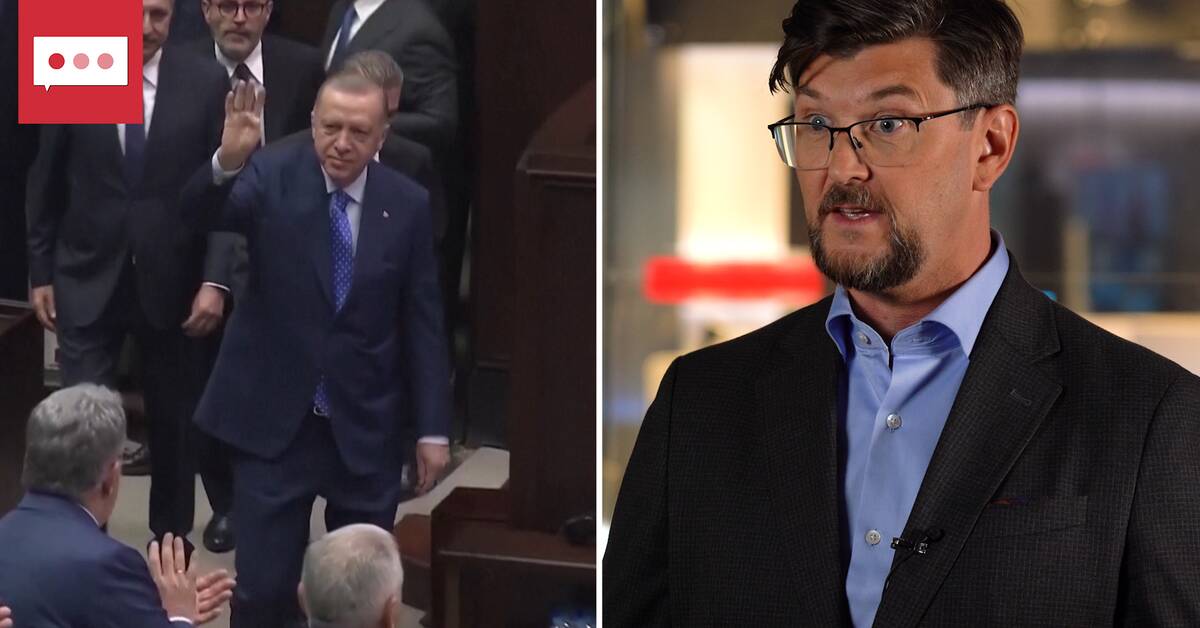 Turkey has, among other things, accused Sweden of giving a sanctuary to members of the Kurdish guerrilla PKK terrorized by the EU, the US and Turkey.

To Bloomberg, high-ranking Turkish officials say that Turkey also wants Sweden to publicly condemn its Syrian branch YPG, which Turkey believes acts as a cover for the PKK.

Turkey has also demanded that Sweden and Finland extradite a total of 33 people with alleged links to the PKK and the so-called Gülen movement.

It reports Reuters with reference to state media in Turkey.

According to Paul Levin, information on a list of eleven people appears.

- If Sweden were to decide to deport a number of people, it would have very big consequences for them.

There are Kurds in Sweden who are worried about being left in the lurch, he says.

Although the arms trade between Sweden and Turkey is minimal, it is also demanded that Sweden lift the arms export restrictions that Sweden, together with other EU countries, introduced in connection with Turkey's invasion of Syria in 2019.

According to Turkish officials, Turkey will not accept countries blocking arms deals with them and its foreign minister, Mevlüt Cavusoglu, has also said that the arms restrictions go against the "spirit" of a defense alliance.

Will Turkey succeed in enforcing the requirements?

- I think that Sweden will need to compromise, but it is also difficult for the Social Democrats who have just undergone an internal transformation where one of the counter-arguments against a Swedish NATO membership has been that Sweden would forgo the opportunity to stand up for just such groups as these the Kurds.

Abandoning them can be difficult, says Paul Levin.

- At the same time, it is the case that a NATO membership for Sweden is very important.

This is an issue that has to do with national security, so there is also pressure on the government to actually make certain concessions.

According to Paul Levin, Turkey already has bad relations with many of the NATO countries, and if the country chooses to stop enlargement, which is of great importance to NATO, Turkey risks becoming even more isolated.

- It is a pretty loud game that Turkey plays, he says.

Hear Paul Levin tell more about the Turkish requirements and what they mean for Sweden in the clip above.