Top 14: "My game is made for Toulouse", says Mauvaka after his extension

International hooker Peato Mauvaka said on Wednesday that his game was "made for Toulouse", double title holder in the Top 14, with which he is now linked until 2026. 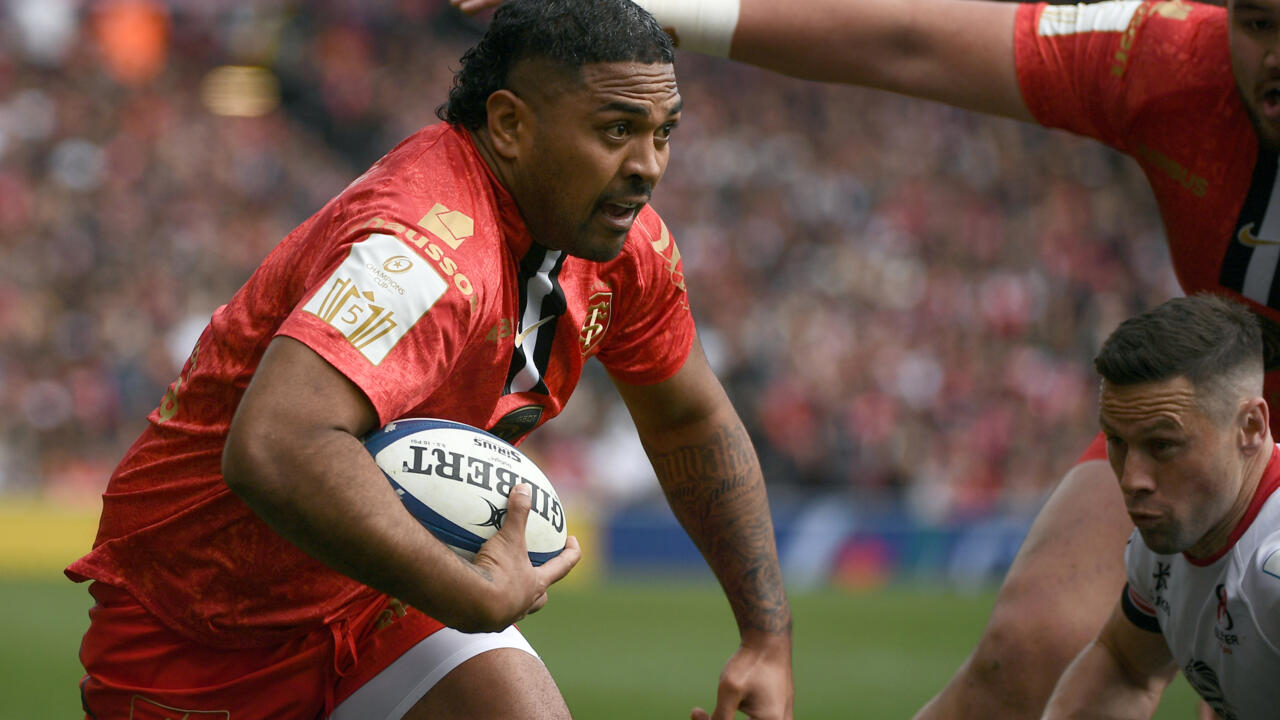 "I like this club. I feel good there," the 25-year-old told a press conference, two days after formalizing the extension of his contract for three seasons.

Several other Toulouse executives have recently re-engaged for the duration, starting with Julien Marchand, with whom he shares the position of hooker in the club as well as in the selection.

"I get along well with Julien. We are shooting well and there was no reason to change", assured Mauvaka, selected 14 times with the XV of France.

Asked about the solicitations of other clubs, where he could have claimed a starting place, the Caledonian replied with a broad smile that he was playing "for the love of the shirt".

He arrived in 2014 in Toulouse as part of a partnership with URC Dumbéa, a club in the suburbs of Noumea, from which props Paulo Tafili and Rodrigue Neti also come.

Currently sixth in the Top 14, Stade Toulousain, reigning French champions, will play Saturday in Brive, two days before the end of the regular season, a crucial match in the race for the final phase.

"It's hard to play at home. You have to win there to stay in the six," warned Mauvaka the day after his team's elimination in the semi-finals of the European Cup last weekend. in Dublin against Leinster (40-17).

"It sucks to lose when you're so close to the final, but that's the game," put the hooker into perspective.

"We also have something to defend in the Top 14 and it's good to switch to it. We are big enough to question ourselves".