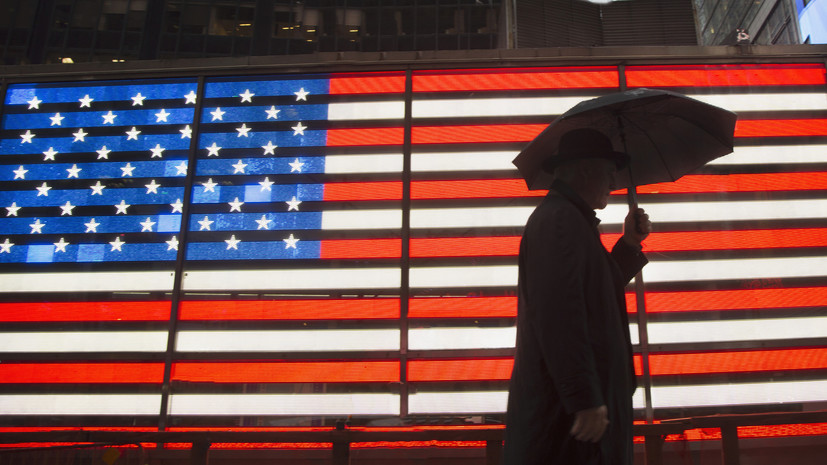 "Turkey's concerns can be resolved," RIA Novosti quoted Sullivan as saying at a briefing.

According to him, Helsinki and Stockholm are working directly with Ankara to address these concerns.

Prior to this, Turkish leader Recep Tayyip Erdogan said that Turkey cannot say yes to the membership of Finland and Sweden in NATO.